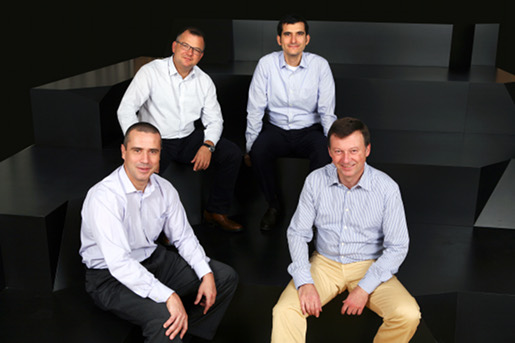 Berlin, Munich and Istanbul-based VC Earlybird Venture Capital is upping the ante on its Eastern European investment strategy. Today, it announced the initial closing of a new early-stage fund focused on Turkey and Central and Eastern Europe (CEE). So far the fund — titled Earlybird’s Digital East Fund (EDEF) — has raised more than $110m, the VC aims to close with $130m.

The fund will be used to invest exclusively in startups in CEE and Turkey in the areas of consumer internet, mobile and enterprise technology. Earlybird partner Roland Manger said EDEF will fill the “gaping hole after the seed phase” — he told us there are few local investors and startups in the region often struggle to find early-stage investment.

Approximately 20 investments are planned for the new fund, Manger said – several have already closed. Investors in EDEF include institutional investors such as the European Bank for Reconstruction and Development, the European Investment Fund, the International Finance Corporation and the Istanbul Venture Capital Initiative, plus family offices and entrepreneurs.

Founded in 1997, Earlybird is well-known in the Berlin startup scene and has invested in a number of prominent local startups including 6Wunderkinder, EyeEm, Ding Dong, The Football App and Versus. Manger said the team only began making investments outside of Germany five years ago — Earlybird’s portfolio companies are now headquartered in eight countries across Europe and the US. The VC has raised over $900 million in funds to date.