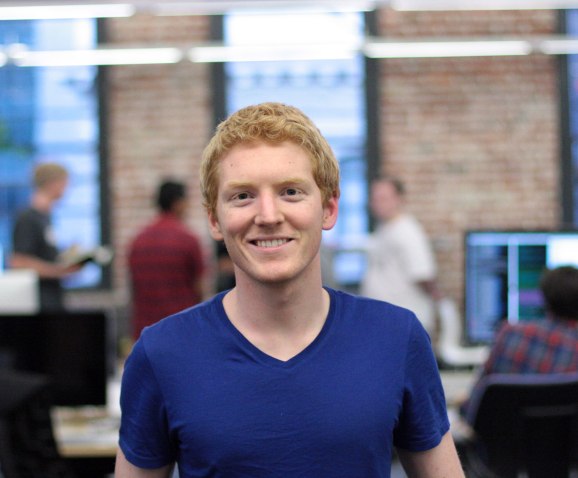 Founder and chief executive Patrick Collison is just 25, but his startup poses a legitimate threat to PayPal, which has dominated the payments space for over a decade. Stripe is known for its developer friendly approach to helping businesses accept payments online.

The news was announced today in the Wall Street Journal and TechCrunch. According to these reports, Peter Thiel-backed Founders Fund led the round with new investor Khosla Ventures and existing investor Sequoia joining. Boutique investment bank Allen & Co. also contributed to the round.

The funds will be used to fund Stripe’s international expansion. Stripe is currently accepted in 12 countries, and in August, it made its debut in Europe. By contrast, PayPal is in almost 200 countries.

Stripe’s customers are typically fellow startups and service-oriented businesses like Lyft, Exec, and Postmates. As we reported, it’s popular with marketplaces as developers can issue payments en masse, not just for one-off purchases.

Cofounders Patrick and John Collison are developers who hail from Ireland. They sold their first company Auctomatic in 2008, and shortly after, joined the competitive accelerator Y Combinator.