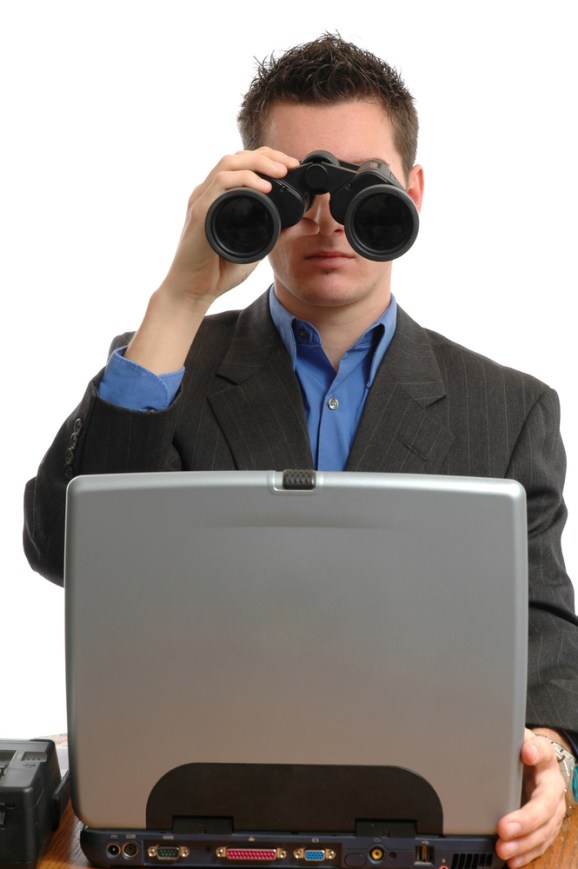 Suddenly there are not just one or two legacy IT vendors but three reportedly interested in buying IBM’s low-end server business.

And it looks like a deal could come as soon as tomorrow.

Japanese IT giant Fujitsu has now shown interest in making a deal with Big Blue to acquire its line of generic servers compatible with the popular x86 chip architecture, the Wall Street Journal reported this morning.

The news follows reports in recent days that Dell and Lenovo are thinking about acquiring the server line.

But a few hours after posting the article on Fujitsu’s exploration of a bid, the Journal followed up with news that Lenovo is about to close the deal, attributing the information to “people familiar with the matter.”

And so suddenly a portfolio of servers without much distinction — because so many other companies make x86-compatible servers — is in vogue.

It might seem shocking, as IBM’s low-end server business has been losing steam. IBM’s System x line of x86 servers saw a 16 percent revenue drop in the last quarter of 2013, the company revealed yesterday.

But the business could actually be a good addition for Fujitsu. It could pick up a new collection of customers, get an ongoing x86 competitor out of the picture, and potentially resurrect Fujitsu’s server business.

While Fujitsu has frequently posted quarterly server revenue gains year over year over the past three years, server shipment market share has dropped in almost every quarter, according to estimates from Gartner. Most recently, in the third quarter of 2013, Fujitsu shipped 68,424 servers, with market share falling more than 10 percent year over year, Gartner estimated.

That drop mirrors marketshare decreases for fellow legacy vendors Dell and IBM. The big trend at least partially explaining this: Businesses are looking more to cloud computing to meet their IT infrastructure needs, giving cloud providers like Amazon Web Services the ability to buy servers at very large scale. And cloud providers don’t typically buy from IBM or Dell; they get custom boxes made for them, working with lesser-known companies such as Quanta and Wistron.

IBM has been stepping up its public cloud provider role, and the other side of positioning itself for that growth is getting rid of the kind of hardware that fewer businesses are buying.

It might not be perfect for IBM, but it could be good for Fujitsu.

Anyway, if the reports are correct that Fujitsu, Lenovo, and Dell have all kicked the tires on buying up the x86 server line, it’s excellent news for IBM. Multiple bids could drive up the price and help Big Blue get closer to the sort of financial targets investors are hoping for. The exit could be less painful for IBM, which could get a bit of extra money to throw at more important areas of focus. Like cloud, for example, and analytics software, including the new Watson business unit.