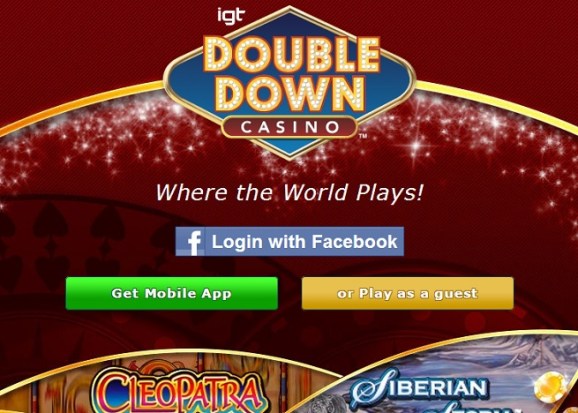 IGT, the world’s largest slot machine maker, confirmed that the founders of its DoubleDown Interactive division have left the company, GamesBeat has learned. That’s a big shake-up because IGT triggered the social casino gaming boom in January 2012 when it acquired DoubleDown for $500 million.

The founders, Greg Enell and Cooper DuBois, have left the company and it isn’t clear what they will do next. But they certainly will be remembered for triggering one of the biggest investment and acquisition booms in the history of gaming.

Two years ago, the acquisition was astounding because DoubleDown had just 70 employees and a promising game in DoubleDown Casino. That game has been tremendously successful and it transformed IGT from a physical slot machine company into a digital gaming firm. It also triggered an investment craze in social casino games, as wags predicted the convergence of physical gambling, online gambling, and social casino games.

The latter category of games on mobile and social networks are not gambling, as players can put money in but can’t cash it out. But analysts believes that social casino games are a good way for casinos to recruit real-money gamblers in the long run. And those gamblers tend to spend a lot of money and are loyal to their casinos.

In response to a query from GamesBeat, IGT confirmed that DoubleDown founders left.

A spokeswoman said in a statement, “Since the first game launched in April of 2010, DoubleDown has continued to grow tremendously: we’re the third top grossing app on Facebook; the No. 1 top grossing social casino on iPad for 2013; we’ve launched more than 50 games across desktop and mobile in 2013 and we’re available in French, German, Italian, and Spanish. We wish both Greg and Cooper all the best in the future, and thank them for working with us to ensure that a strong senior leadership team is in place to continue the success of IGT’s DoubleDown Casino.”