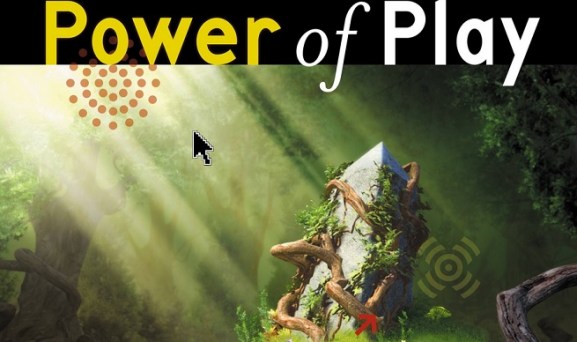 Disclosure: The organizers of the Power of Play event paid my way to Seattle, where I moderated a session. Our coverage remains objective.

SEATTLE — The community of independent game developers is thriving in Seattle. I got a good look at it over the past couple of days at the Washington Interactive Network‘s seventh annual Power of Play conference. It’s big enough that the community is fueling itself, and that’s a formula that will work in the long term. 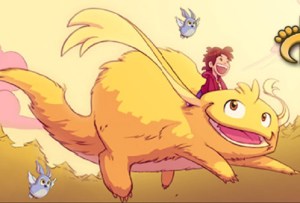 The game industry has a huge legacy in the region, which is the home to Microsoft’s Xbox game division, Nintendo of America, the growing game division of Amazon, and the DigiPen video game vocational school. But the game business is in the midst of a transformation, and I saw the signs that Seattle natives are adapting.

The place is home to tiny developers like Jason Behr’s Sunbreak Games. He worked on games at Nintendo and Microsoft — the last title he worked on was Halo 4. But now his team of three is doing Buddy & Me, a mobile touchscreen endless runner game that is aimed at kids and families.

Matt Wilson of Detonator Games, which is about to release its Viking Raiders mobile and web game, made a similar leap. Wilson worked on massively multiplayer online games such as Mythica, a game that got canceled by Microsoft some years ago.

“I put 3.5 years of my life into Mythica, and I decided to move to shorter term projects” such as mobile games, said Wilson, whose company has 14 employees.

These folks are the mammals of gaming. They’ll survive as the industry evolves.

The rare thing about Seattle is that, as a community, it seems to notice that the game industry is important. It is doing a great deal to foster an ecosystem with everything it needs in terms of business climate, educational systems, startups, accelerators, venture capitalists, and big game companies. It’s still smaller than places like Silicon Valley, but Seattle and the state of Washington have become a big player in the global job creation game. In contrast, gaming feels like a small part of the tech industry in the valley.

There are tons of other indies in the region thanks to digital distribution of games, which has made it easier for indie developers to publish titles directly to app stores. Steam, the indie-oriented digital store run by Bellevue, Wash.-based Valve, has become a huge channel for indies to reach as many as 75 million PC gamers. If Valve’s Linux-based Steam Machines are successful when the partners making them launch later this year, Valve will grow further and bring the state of Washington more glory. In response to Valve, Microsoft is also courting indie game developers for its Xbox One video game console.

Valve has 300 employees, while its neighbor Bungie, the creator of Halo that is now working on its Destiny sci-fi online game, now has more than 250.

These are companies that don’t need to depend on others. They control their own destinies, although they are sometimes dependent on those who own the platforms where their games appear. Valve addressed some of that problem by creating its own platform. The strength of Seattle is that there are distributors — like Big Fish, Microsoft, Nintendo, Valve, and Amazon — that have more control over platforms. 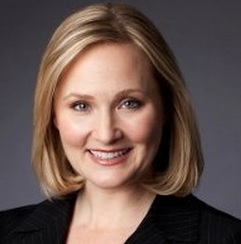 But it’s the indies that are doing the fun and cool stuff.

“This is the first year we dedicated the event to the independent developer because they are the ones pushing the boundaries of innovation and creativity in the industry,” Kristina Hudson, executive director of the Washington Interactive Network, said in an interview with GamesBeat. “They are the future of entertainment.”

Hudson believes 40 percent of the game industry’s revenues in the U.S flows through the region.

In the larger game business, it seems like a golden age for indies, mainly because we have a big expansion of gaming to new platforms. I moderated a session at the event with several veterans who made the leap from big companies to indie game studios: David Edery, CEO of Spry Fox; Jordan Weisman, founder of Harebrained Schemes and an entrepreneur for 34 years; and Bob Berry, CEO of Uber Entertainment. These leaders are counseling the brand new indie game creators on how to navigate the shoals of the game business. They know that they can thrive as indies because they have the experience, the networks, and contacts to get what their companies need.

Ed Fries and Shane Kim, former heads of Microsoft Game Studios, are also in the wild, advising young companies. They’re trying to extend these advantages to the younger generation.

Weisman, whose Seattle studio has 36 employees making games like Shadowrun Returns, said the rise of indies is a blessing and a curse. It’s great to be able to access app stores with huge potential audiences, but those app stores have such poor recommendation and discovery engines that it’s easy for the indies to get lost among a million other apps. To level the playing field, he believes the app stores should outfit their stores with recommendation engines that are as strong as Amazon’s online store for physical goods. 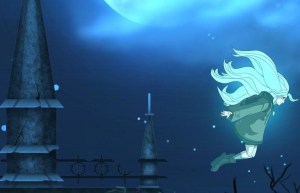 Of course, it helps that indies can move fast and are creative. The folks I met who are doing cool things included Mark Haverstock and Jamie Kelly, whose VRcade startup is trying to create location-based virtual reality storefronts with $1 million virtual reality rigs; Christina Engel of Technical Illusions, one of the creators of the CastAR augmented reality glasses startup that spun out of Valve; Kathie Flood of Cascade Game Foundry, which is making a realistic diving simulation game; Keith Nemitz of Mousechief, and maker of the digital board game 7 Grand Steps; Dan Holbert of Dissident Logic, maker of a gravity-defying game called Paper Bound; and Robby Zinchak of Archive Entertainment, maker of a Minecraft-like 8BitMMO game. I even met a cool stealth company.

Sonya Ballas, who left Los Angeles for Seattle, and her co-founder David Logan won the top indie game prize at the event for her game Whispering Willows, a horror-puzzle sidescrolling game where a girl explores a spooky mansion. She has been doing the game on the side with an all-volunteer team of 30 people.

Hudson, who previously focused on nurturing a local film industry, saw the future of gaming a decade ago and started the Washington Interactive Network, a state-funded nonprofit aimed at supporting the video game business in the state. She has witnessed the shift toward a growing indie game business and chronicled it with economic studies. 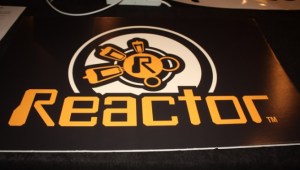 Above: WIN’s incubator is Reactor

By comparison, I recently visited Helsinki, Finland, where the government has been investing in game startups since 1995. Companies like Rovio, maker of Angry Birds, and Supercell, creator of Clash of Clans, have put Helsinki on the map of the global game business. But Finland has just 180 game companies with a net employment of about 3,000 people. Washington has no corporate or personal income taxes, but it never invested directly in companies to achieve its gaming hub.

In 2010, WIN did a study on why Washington was competitive in games, compared to 11 other regions. It found that the San Francisco Bay Area and Seattle were the strongest regions because of strong universities, a trained work force, business-friendly environment, good quality of life, and other things that are also draws for a good technology ecosystem.

Hudson organized the Power of Play conference with a focus on both indies and big companies. More than 300 people attended the two-day conference this week in Redmond, Wash.

Hudson has also started a state-funded game startup accelerator, Reactor, which received more than $1.2 million in federal funding to jumpstart game companies. The state of Washington doesn’t take a stake in the companies that it fosters, but it gives them advice and access to a big network of entrepreneurs and investors that can help the young companies.

Other Seattle area incubators include HouseOGames. They’re training game companies and helping them take off faster, much like the incubators of Silicon Valley.

I think Silicon Valley is quite healthy overall, and it is also a great hub for gaming. But it might want to look over its shoulder at who is catching up.