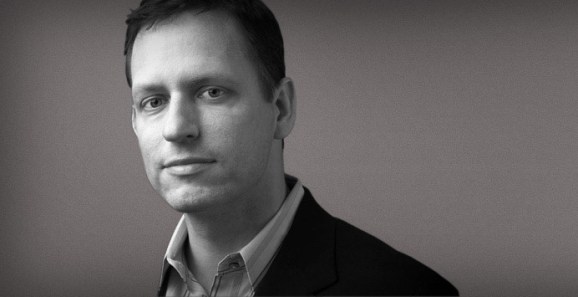 The venture capital firm is seeking to raise $750 million for its fifth fund, according to Bloomberg, which obtained an internal Founders Fund presentation. When it closes the fund — expected in the first quarter — as much as 70 percent will go toward new investments, with the rest relegated to follow-on rounds for earlier financings.

Thiel and his partners have invested in some consumer Internet and media companies, like Spotify and Yammer, but they also invest heavily in aerospace, robotics, and artificial intelligence companies. Founders Fund is a major backer of Elon Musk’s SpaceX.

Founder Fund has raised $1.15 billion since its 2005 founding. Much of that total came in 2011, when it raised a $625 million fund — it’s fourth. The firm’s management fee for the new fund will be 2.5 percent, and it’ll keep 20 percent of the profits from the investments, according to the presentation.

2013 was a big year for the venture-capital industry, with venture-backed IPOs surging to the highest level since the Great Recession. Twitter had the most widely discussed IPO of the year, propelling the company to a $35 billion valuation in recent days.