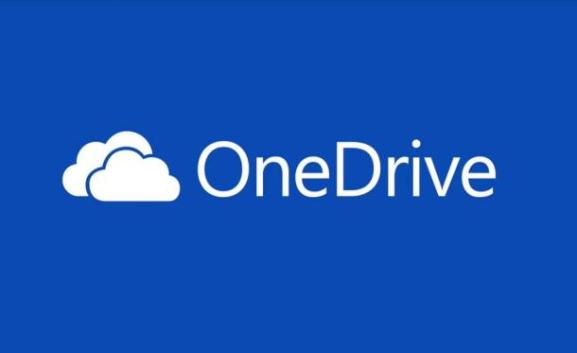 Microsoft just announced that it is rebranding its cloud storage service as OneDrive, a move that follows a dispute with British Sky Broadcasting Group (BSkyB) over the SkyDrive name.

Last June, a U.K. court ruled that Microsoft’s SkyDrive name infringed on a BSkyB trademark. While it seemed like Microsoft would appeal that decision, the two companies ended up announcing a settlement in July that would see Microsoft eventually changing the SkyDrive name.

Given its recent reorganization and new “One Microsoft” strategy, the OneDrive name makes a lot of sense for Microsoft. Launched in 2007, SkyDrive was Microsoft’s first big stab at cloud storage, which preceded solutions like Dropbox.

“We believe the new OneDrive name conveys the value we can deliver for you and best represents our vision for the future,” Ryan Gavin, Microsoft’s general manager for consumer apps and services said in a blog post today.

Gavin notes that current SkyDrive users won’t have to do anything as the service transitions to its new name.