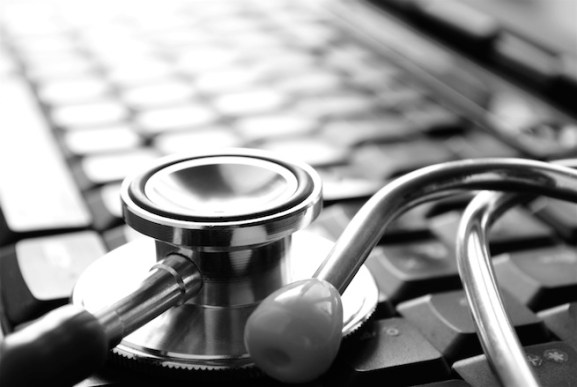 Health Catalyst thinks that every hospital will need a data warehouse to organize and visualize its data.

The bet may already paying off. The Salt Lake City-based company closed $41 million in funding today, which closely follows a $33 million round in early January. This brings its total funding amount to just shy of $100 million.

Health Catalyst, which was formerly known as Healthcare Quality Catalyst, has provided medical data warehousing for hospitals and health systems since 2008. More than a dozen large hospitals have already bought the software, and Indiana University Health, Kaiser Permamente (through its venture arm) and Partners HealthCare invested in the company.

Health Catalyst’s growth is impressive: Bookings were up more than five times to $45 million in 2013. The company expects that number to double in 2014.

The upstart faces some tough competition as it attempts to land the largest customers in health care. It competes with enterprise software giants like Oracle and IBM, which have been selling software for decades. However, Health Catalyst is designed to incorporate and easily navigate electronic medical record data. It also claims to be faster to implement and more flexible than its larger rivals.

Health Catalyst’s investors and founders believe the company will benefit from government regulation and reform. The Affordable Care Act mandates that health providers and hospitals shift to electronic records. These care providers have far more sensitive data to parse through than ever before.

The funding came from existing investors Norwest Venture Partners, Sequoia Capital, and Kaiser Permanente Ventures. Health Catalyst chief executive Dan Burton told Forbes that he may consider raising one more round in the next two years prior to an initial public offering.