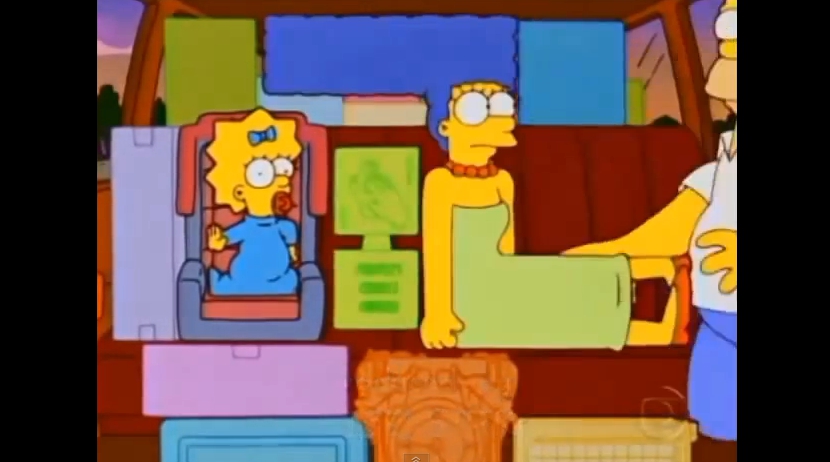 Above: The Tetris Effect was first documented in 1994.

From the psychiatrist’s chair 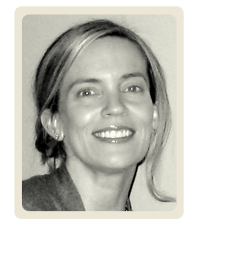 Psychiatrist Dr. Victoria Dunckley (pictured) has a history of treating patients with psychotic symptoms linked to playing video games. The effects that video games and other electronic screens are having on child and adult mental health are of great concern to her.

Gamers experiencing altered perceptions should absolutely be concerned, said Dr. Dunckley via email: “Feeling as though you’re in a game, auditory hallucinations, vague paranoia, or sustained visual symptoms should be taken seriously. Even transient visual symptoms are a sign that the brain is being stressed.”

She feels that such events are likely underreported and are actually more common than we realize: “Typically, when I see gaming-related psychosis, there is some vulnerability, such as Asperger’s or autism, a mood disorder, or a family history of mental illness. But pooled together, these vulnerabilities cover a large percentage of the population.”

There are two major concerns here,” she said. “One is the risk of precipitating a serious mental illness that wouldn’t have occurred otherwise, and the other is engaging in unsafe, bizarre, or criminal behavior while acting out a game. I’ve witnessed both, and the consequences can be devastating.”

Gamers experiencing GTP are very rarely in control of the effects, which presents wider safety implications.

“Certainly, the intrusive and unexpected nature of the altered perceptions raise concerns,” Ortiz de Gortari told me, “especially when automatic associations result in gamers seeing video games images in circumstances where automatic responses can put gamers and others around them in risk — [such as] seeing images on the highway.”

A perfect example can be seen on The Escapist forum. “When playing [first-person shooter] Battlefield 2 awhile back, I once saw a landmine on the road,” said forum member Tattaglia, “and I swerved to avoid it. In the middle of town. Hilarity ensued, and by hilarity, I mean a ticket.” 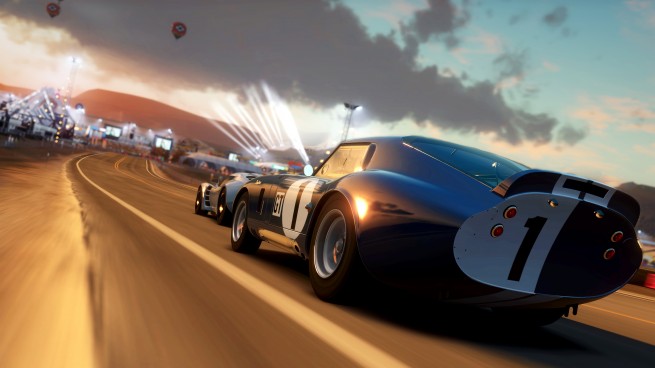 Above: Some gamers report seeing visual effects while driving, including extra white lines, minimaps, and even landmines.

I spoke about this issue to Peter Wright, the managing director of U.K. law firm DigitalLawUK, after he expressed interest in the research via Twitter.

“Given respondents have reported distorted versions of real-world surroundings,” said Wright via email, “… it raises real concerns over the long-term ability of those who are displaying such phenomena to operate machinery or undertake dangerous day-to-day tasks like driving or even crossing the road. Driving requires split-second decisions and the reading ahead of how other road users are behaving. If that ability is impaired in any way, reaction times could be increased with potentially fatal consequences for other road users.”

The potential for tighter regulation on gaming and driving is there, said Wright, but it would depend on further studies, along with some cases where GTP causes incidents, accidents, or even death.

“In extreme cases,” he said, “it is not difficult to imagine the police having a test for drivers that they pull over after seeing them drive erratically to check whether they are in full control of their senses. Currently, such tests are focused on alcohol and drug use, but if a driver were asked to take a few paces, strand on one leg, [and] answer a few questions, it may establish if the driver is experiencing Game Transfer Phenomenon.”

Ortiz de Gortari told me she’s received no feedback from game developers about the health and safety implications of GTP. One developer has accused her of trying to harm the video game industry, however.

Ortiz de Gortari says GTP shouldn’t be viewed as a solely negative issue, though. “GTP tells us a lot about how the human mind works,” she says. “[It] shows us how certain individuals respond to sensorial hyper-stimulation, but most importantly, how the human mind constantly establishes associations between stimuli without [our] awareness.”

She points out that the study shows examples of games enhancing visual memory, creating synaesthesia-like experiences, and enabling gamers to see manifestations of their thoughts. “Perhaps if the visualizations of video game elements can be controlled, it can enhance our minds in interesting ways,” she says.

Not all gamers are susceptible to GTP, and not all games affect people in the same way. Ortiz de Gortari’s ongoing research is now looking at factors that influence and can predict GTP. Identifying these could help gamers and game designers minimize its effects.

I reached out to hardware manufacturers Nintendo and Sony Computer Entertainment, Guitar Hero developer Harmonix, and publisher Electronic Arts about the effects of GTP. None of them responded with a comment. 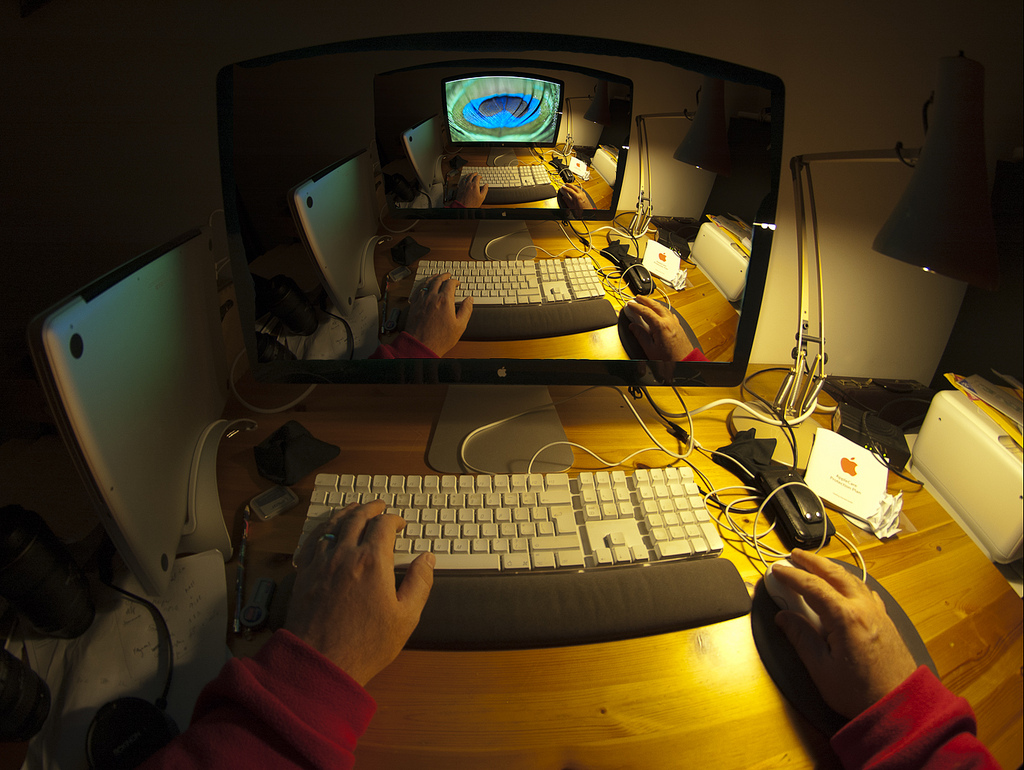 Above: Visual effects can be worse if you game late at night.

How to prevent GTP

With no specific health and safety recommendations from developers or publishers, I asked Ortiz de Gortari for her tips on avoiding unwanted visual effects from gaming. Unfortunately, as she points out, the best advice goes against what gamers typically want to do: get immersed, play for a prolonged time, and game during the evenings.

Excessive gaming may precipitate GTP. Some gamers have reported that GTP occurred the first time they played the game, however, so certain altered perceptions may disappear by themselves — similar to the symptoms of motion sickness — but this is not yet clear.

Typically, perceptual distortions and hallucinations are more likely to occur when people are sleep deprived, feeling hungry, or under the influence of substances.

Prolonged gaming sessions that disconnect us from reality may strengthen the effects of GTP in certain people. Take breaks to connect with the real world during long sessions.

Tip 4: Try to not play video games directly before going to bed

Gaming directly before bed may facilitate seeing video game images in the back of the eye lids and could lead to sleep deprivation. Reducing the exposure to stereotypical and monotonous visual effects before bed may help prevent GTP.

Angelica Ortiz de Gortari has also created a series of cartoons on her blog to help understand and demystify the effects of GTP. A selection of these are in the gallery below: