In the past, building a game was like making a Hollywood movie: creative people collaborating in a massive, expensive effort to build a self-contained entity that, when finished, they released to the market and then sat back to watch it succeed or fail. 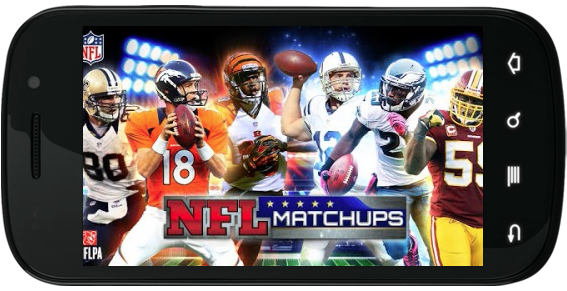 In other words, the new model is to release a game and stay involved throughout its lifespan, changing and adapting it in response to what players do. In fact, instead of development teams decreasing in size after launch, typically they are increasing, Kaiser Ng of DeNA Studios said. DeNA publishes big mobile games like NFL Matchups and G.I. Joe: BattleGround.

It’s all in the data.

Companies measure just about everything in a game now, which is not a surprise to most who have been paying attention to mobile. But the degree to which game developers change their games, their onboarding techniques, the difficulty of levels, the frequency at which gamers meet bosses, and the rate at which players can pick up goodies, power-ups, and special powers is astonishing. 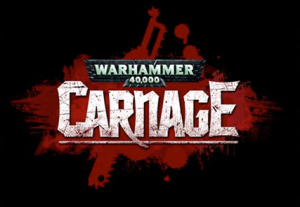 Gaming companies are now manipulating all of these variables as needed to ensure gamers onboard, get engaged, and keep playing over the long haul. Because, of course, it’s all about retention. If you can retain players, you can monetize. If you can’t, you won’t make money.

And that leads to a battle between creative and analytical, art and science.

“There is tension between data driven and creative driven,” agrees Tyler Sigman of Red Hook Studios, who recently sold his previous development company and is now working on a new game, Darkest Dungeon. “But while data can tell you have a problem, it can’t tell you how to solve it.”

That still requires creativity, Sigman said, even if you’re going to run five multivariate tests and “let the data decide” which works best.

With data driving so much of the variability in games, it can start to feel a little contrived. I’ve often wondered, for instance, if it wasn’t harder to get power-ups in Temple Run 2 over time. Perhaps Imangi Studios noticed that I’m a complete freeloader, have never bought any upgrades, and am just a drain on their servers — and is making the game less fun for me.

That’s possible, but unlikely. It’s more likely, however, that I’ll see ads in the game — or after games.

“If you convert, you’re never going to see an ad in our games,” Verchere said about people who actually buy virtual items in Roadhouse’s games. “But if you haven’t paid us a cent and you’re at level 20, you’re going to see ads!”

There is a danger in being too focused on data, however.

“You have to be patient … if you try to change too much, you don’t know what changes caused what results,” Verchere said. “For instance, we launched a game in Australia and saw the numbers drop massively just a few days in. We didn’t panic — it turned out that there was a big rugby game that day, and the numbers popped right back up after.

“With data you have to be careful.”

“Once you expose KPIs, people get hungry … they want data all the time,” Zeroes2Hero’s Matt Toner added. “Data has such power now.”