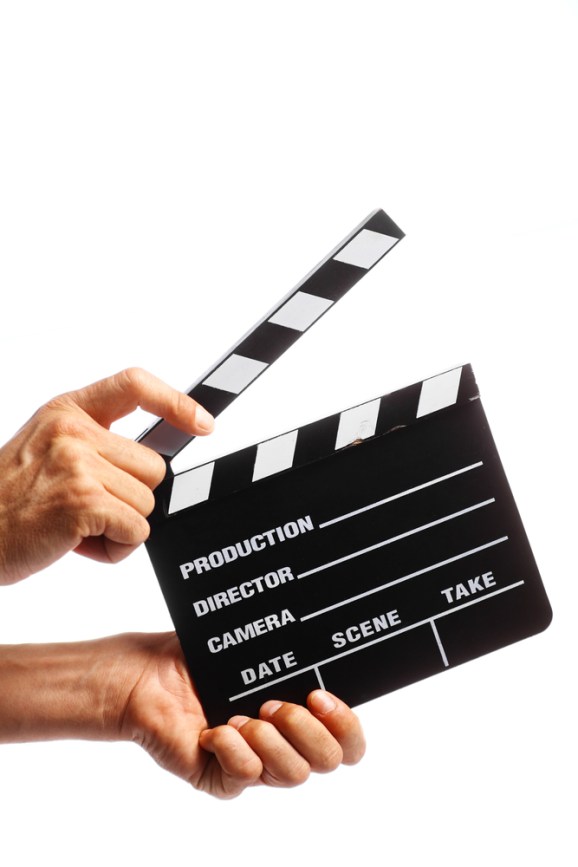 This company must have really wanted to ditch its original name.

This rebranding campaign, revealed in a Redis Labs blog post, comes less than three months after the company tried to give itself a different name, RedisDB, and then reversed the decision a few hours later, following objections from the open-source Redis community.

Name-change fumble aside, the move could help Garantia — whoops, make that Redis Labs — do a better job of quickly communicating its focus, which is serving as a go-to provider for Redis, a type of database known a key-value store that’s popular among developers. Redis is among the many hot technologies for storing and summoning data without relying on the more traditional SQL database query language. MongoDB, Riak, and CouchDB are also well regarded in the NoSQL database space.

Lately, Redis Labs has been trying to get more adoption by making its version of Redis available for deployment on more and more public clouds. Earlier this month the company announced support for its Redis Cloud product on IBM’s SoftLayer public cloud.

Other companies offer commercial products based on Redis, including public cloud provider Amazon Web Services, with its ElastiCache service, as well as companies with “Redis” in their names, like hosted database providers RedisToGo and RedisGreen. Now Redis Labs looks more clear about what it does. And because Redis Labs double-checked that “no … confusion exists in this case,” according to the blog post, the name change has a better chance of sticking this time around.