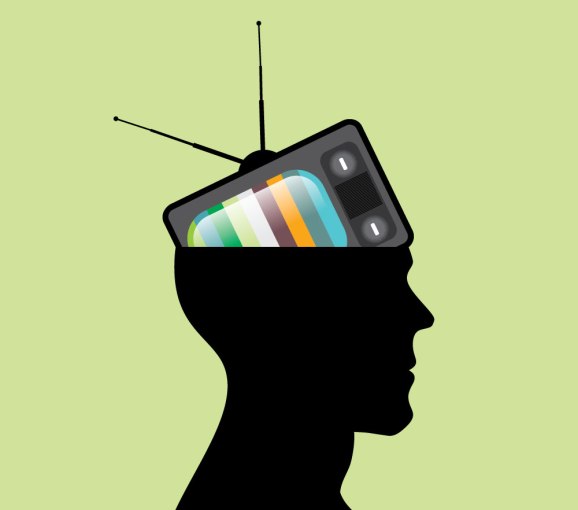 With Twitter making TV partnerships a core part of its advertising business strategy, many TV-related startups have struggled to find a viable business model. It’s caused them to make major pivots, shut down, or get acquired. The list of consolidations for social TV startups has become rather large, too. Last year alone, we saw I.TVet acquire GetGlue, Dijit acquire Miso, Viggle acquire WetPaint, and a handful of other deals.

Today, Viggle announced that it was purchasing indirect competitor Dijit for an undisclosed amount. Viggle itself uses game mechanics to entice people to check-in to its service while watching live TV shows and rewards them with stuff as an incentive.

Viggle said it plans to utilize the more TV listings- and recommendation-minded Dijit’s NextGuide, as well as Dijit’s reminder button, into its own service. The purchase makes sense since Dijit has some attractive technology powering its own service, not to mention many attractive partnerships. The entire Dijit team will be making the move to Viggle as well as part of the acquisition deal.

Viggle is no stranger to gobbling up other TV-related startups. As previously mentioned, the company acquired TV news and social platform WetPaint for $30 million last month. Prior to that, the company tried and failed to purchase competitor GetGlue (now rebranded as TVtag) last year.