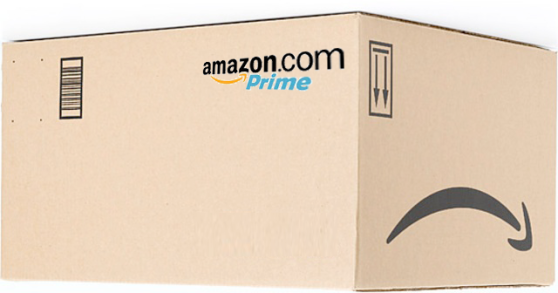 Shares of Amazon are currently down following the company’s failure to hit its fourth-quarter revenue estimates — marking this the first time in a year that shareholders aren’t completely trusting of its vaguely explained strategy.

The company is known for releasing relatively little information in its quarterly earnings reports, as we’ve documented many times in the past. The vague reports haven’t hurt the stock price, which actually saw increases until now.

Amazon stock dropped upward of 10 percent to about $360 per share in after-hours trading. It’s since rebounded a bit, but it’s still down roughly 5 percent at the time of publication.

As for today’s report, Amazon saw $25.59 billion in revenue for Q4 2013, which is considerably less than the company’s anticipated $26.06 billion. Earnings per share came in at 51 cents — down 15 cents from Wall Street’s estimates.

The company also revealed during its earnings call that it may increase the price of its Prime memberships by $20-$40 in the coming year. And like other areas of its business, Amazon doesn’t disclose much about Prime members, including the total number of customers signed up, the rate of Prime subscription growth, or how much Amazon Prime members spend vs. regular customers. That makes it difficult to determine the impact a price hike would have on Prime Memberships and Amazon’s business in general.