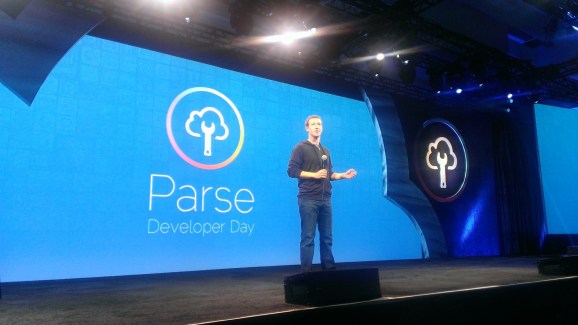 It’s always fun to watch what open-source projects come out of Facebook, and today’s release is, if you’re a mobile developer, most fun indeed.

The Bolts framework is a new collection of low-level libraries for Android and iOS. The idea is that, by combining the internally derived knowledge base of both Parse (a recent Facebook acquisition and Facebook proper, the companies’ SDKs (software development kits) can be improved for simpler, more rapid experiences for third-party developers.

The first component in Bolts is “tasks”, which make organization of complex asynchronous code more manageable. A task is kind of like a JavaScript Promise, but available for iOS and Android. For example, if you have an asynchronous method for saving an object in iOS, you can have it return a BFTask*, and handle the result in a continuation block.

Bolt framework tasks manage dependencies and release their own dependencies, keep track of task statuses, don’t depend on any one threading model, and are fully composable. Also, you can chain tasks together without nesting. If all that sounds groovy to you, check out more in the platform-specific Readme files on GitHub.