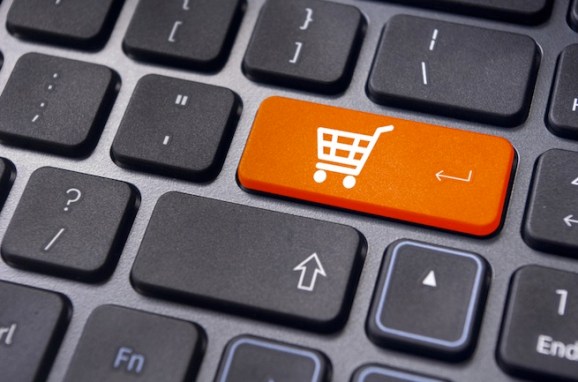 JD.com Inc. (formerly 360Buy), one of the largest online retailers in China, just filed with SEC for an IPO to raise up to $1.5 billion in the U.S..

The company started as a business-to-customer e-commerce service in 2004 and then introduced third-party retailers in October 2010. Its business model, selling goods directly to users and taking commissions from third-party retailers, is different from that of Alibaba, Taobao, and Tmall, whose major revenue sources are search marketing and other advertising offerings.

The company refers to itself as ”the largest online direct sales company in China in terms of transaction volume … with a market share in China of 45 percent in the third quarter of 2013,” citing iResearch reports.

JD.com has received a huge amount of funding — roughly $191 million — in four rounds.