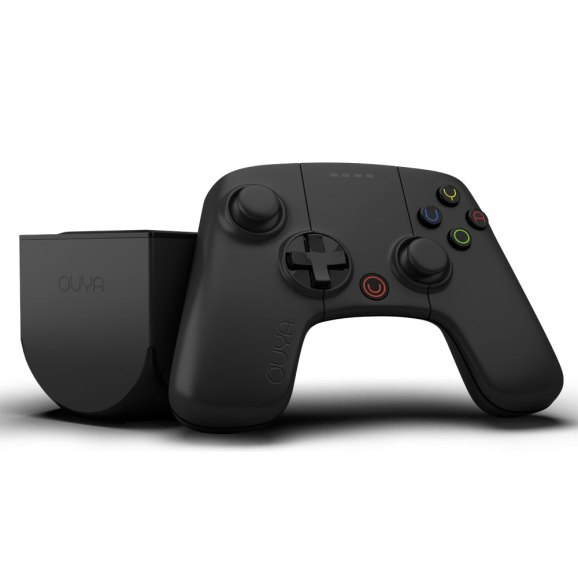 The company is now selling a 16GB version of its microconsole for $130. This means that gamers can now download and store more games. The system is available for purchase right now from Ouya’s official website.

In addition to the extra storage space, the new system features an all matte-black finish. The hardware designers also boosted the console’s Wi-Fi capabilities, which will help it stay connected even when it is sitting far away from a wireless router.

Finally, the 16GB model comes with a refined controller that also has a matte-black finish that features better analog sticks and face buttons.

Ouya will continue selling the original 8GB console for $100.

The Ouya system is a tiny console that runs a variation on Google’s Android OS. The idea behind the system is to bring simple, mobile-style distribution to televisions.

Ouya (the company, not the console) first introduced the product during a Kickstarter in 2012 that ended up raising more than $8.5 million. The consumer release went on sale in June.