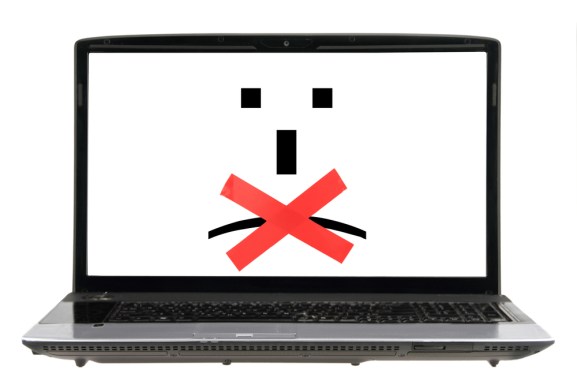 The U.K.’s “child safety” firewall is coming into full effect. And it’s a disaster.

The U.K. government says it’s now constructing a list of sites accidentally blocked by the filters to ensure they’re whitelisted. It’s also devising a standardized reporting method for site operators who think their content has been wrongly blocked to contact the Internet service providers (ISPs).

Last month, U.K. ISP TalkTalk apologized after it incorrectly categorized London Friend, one of the city’s oldest lesbian, gay, bisexual, and transgender charities, as pornographic, preventing some from accessing the group’s site. Sky blocked a site called TorrentFreak, a legitimate copyright and privacy news site. The filter even broke an update to strategy game League of Legends, which had a few files containing the letters “s-e-x” (like VarusExpirationTimer.luaobj).

“The most vulnerable people in society are the most likely to be cut off from the help they need,” noted Martin Robbins in the NewStatesman.

The Internet filters only affect new connections, so they don’t yet cover a majority of the U.K. Internet customers can opt-out by contacting their ISP — although there are other workarounds, like this Chrome extension.