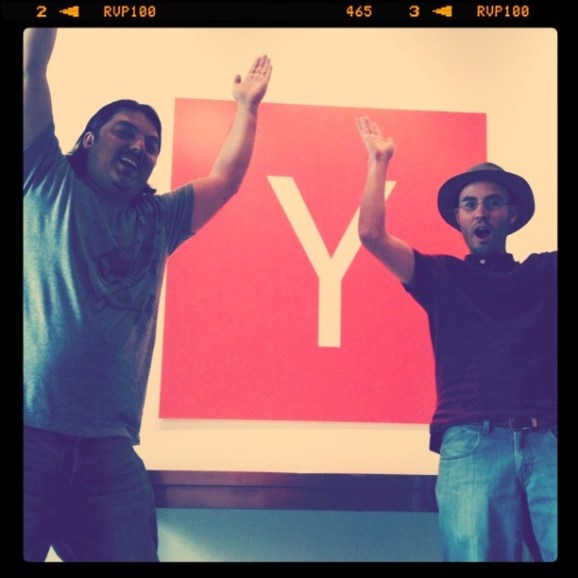 But that is exactly the idea (and the bad analogy) Y Combinator wants to avoid.

Paul Graham announced a new rule today that places investment restrictions on YC’s partners — they can’t participate in the first $500,000 a company raises, unless it is three weeks after demo day.

“YC partners have invested in the startups we fund since the first batch,” Graham said in a blog post. “In the beginning it was harmless, and occasionally even necessary […]. But over the years, this gradually changed, as there came to be more YC partners and they paid more attention to picking likely winners, till by the last couple batches, other investors could treat investment by YC partners as an accurate sign of how promising we thought a startup was. Which meant we were now making it harder for the startups that partners didn’t invest in to raise money.”

Y Combinator pioneered the startup accelerator model, and it’s known for selecting and molding some of the most promising early stage startups out there. The three-month program culminates in a demo day where entrepreneurs pitch their vision to a room filled with venture capitalists, angel investors, executives, journalists, and a small random assortment of celebrities.

The demo days are intended to help these startups raise seed money. After these events, a funding frenzy begins.

Each Y Combinator batch includes about 50 startups and the pitches last for a few short minutes. It is difficult for anyone to get a real sense of a company’s potential in that short period of time. However, the YC partners have spent months with these entrepreneurs and grown familiar their business. Sometimes they choose to make a personal investment in addition to the funding startups automatically get upon joining YC.

And therein lies the problem. As cofounder Paul Graham said, an investment from a YC partner has become an unfair signal that puts other portfolio companies at a disadvantage.

“Our new policy is designed to prevent this by depriving other investors of this signal till it’s too late,” he said.

YC has made a number of changes to its investment policies and fund over the past year. It cut the class size down and changed how it funded its portfolio companies. Before every startup accepted into the program received $150,000 from Start Fund, a fund created Yuri Milner’s and Ron Conway’s Start Fund. YC then “took control of the situation” by forming its own fund called YCVC and reducing he amount of funding per startup to $80,000.

It also made changes to its roster of partners and switched from providing funding through convertible notes to a new form of financing called SAFE notes.

Like the startups it backs, YC is not afraid to iterate.