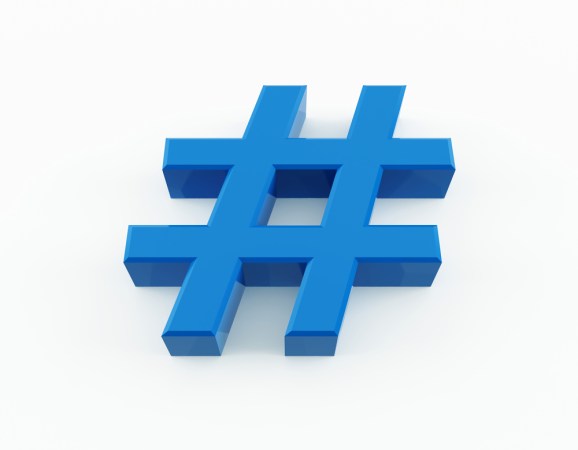 Rather than pick a side in the fierce Facebook-vs-Twitter marketing matchup, many brands that advertised during the Super Bowl today opted for the social network-neutral hashtag.

More than half of the 53 advertisements during the game contained hashtags. To be exact, 58 percent of them did, up from 50 percent at the 2013 Super Bowl, Marketing Land’s Danny Sullivan reported shortly after the game ended.

Compare that with four specific references to Twitter this time around (down big time from 26 last year) and five allusions to Facebook (slightly up from four last year).

The humble hashtag is a fine symbol for brands to include in commercials, because it works on multiple social media channels. More importantly, it’s possible to read between the lines and conclude that advertisers suspect consumers are just as likely to launch their post-ad musings on Facebook as they are on Twitter. So they might as well slim down the number of social references in ads and employ the hashtag.

That Twitter might be less of a clear favorite for real-time discussion of live events this time around could have something to do with the efforts Facebook has been making to appeal to more broadcasters and introduce features and content to keep users engaged.

But while the matchup between the Broncos and the Seahawks is over for now — and oh, what a decisive win it was for the latter — the competition between Facebook and Twitter should keep running for quite some time.