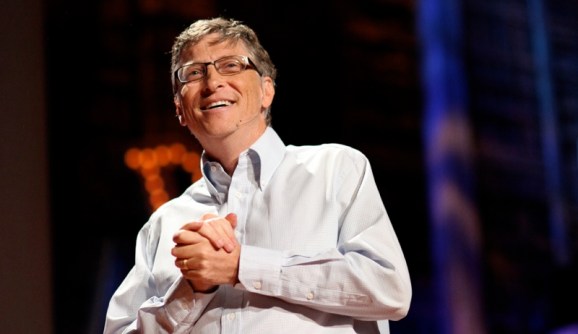 Microsoft isn’t just settling on a new chief executive — founder Bill Gates may also be taking on a new role.

Gates, who stepped away from day-to-day operations at Microsoft in 2008 and currently serves as chairman of the board, will reportedly step down as chairman and take on a new advisory role for products, Bloomberg reports.

While it’s unclear what Gates would focus on exactly in his new position, it would likely be yet another way for him to step back from helping to run Microsoft and focus more on philanthropy at the Bill and Melinda Gates Foundaton. Bloomberg notes that Gates would work at Microsoft at least one day a week — not enough time to do substantive product reviews, but perhaps enough to help advise the direction of key products.

Multiple reports claim Microsoft is prepping its current cloud head, Satya Nadella, to replace Steve Ballmer as the company’s CEO. While Nadella has helped to make the cloud and enterprise services a bigger part of Microsoft’s business, he doesn’t have as much experience with other aspects of the firm, which is where advisers like Gates could be helpful.

Bloomberg notes that John Thompson, a Microsoft board member who is also leading the CEO search, will likely replace Gates as Chairman. Gates will also remain on Microsoft’s board as a director.