Flappy Bird is spreading like a rash on mobile devices — especially in America.

The fast-growing touchscreen game that has become surprisingly popular in the app stores and is big hit in the U.S., according to data collected over the past two weeks from mobile market research firms AppAnnie and Distimo.

About 63 percent of the downloads in the last week were in the U.S., Distimo said. But other top countries include the United Kingdom, Australia, Canada, Mexico, and France. The stats chronicle the rise of one of the most remarkable rocket rides in the history of mobile games.

Meanwhile, developer Dong Nguyen, the owner of .Gears, now has three titles in the top 10 free games in the Apple iTunes App Store. That’s because his other games are getting noticed thanks to the popularity of Flappy Bird.

In the 2D mobile game, you control a pixelated “flappy bird.” You tap the screen and try to fly past green posts that look like the pipes from Nintendo’s Super Mario Bros. If you hit a pipe, the game ends. It gets more challenging as you go.

Flappy Bird is No. 1 on iOS in the U.S., while older title Super Ball Juggling is No. 2 and Shriken Block is No. 8. It’s funny that a game made by a single developer is now bigger on the free apps charts than titles like Beats Music, Clash of Clans, Facebook Paper, Spotify, Snapchat, and YouTube. Flappy Bird was originally release in May, but it didn’t become popular until the last couple of weeks. Oddly enough, Flappy Bird has a lot more reviews than other apps of similar popularity.

The title was released on Jan. 24 for Google Play, and it took just three days to break into the top 10. For the last three days, it has been No. 1 in the U.S. on Google Play. 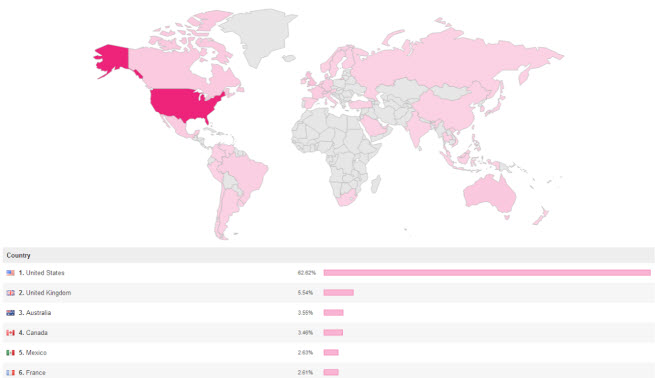