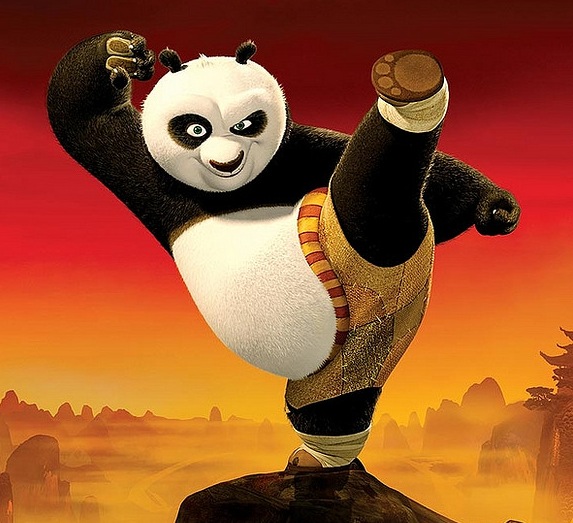 A food fight is brewing on the Internet. Today one of the big contenders — FoodPanda — announced that it has raised $20 million to fuel its aggressive growth strategy.

FoodPanda is a straightforward online ordering system for food. You enter your location, browse through available options, place a order online, and that food will be delivered. The company primarily operates in emerging markets, and has a strong presence in Asia, Eastern Europe, Africa, and Latin America.

FoodPanda and its sister company Hellofood emerged out of “super-incubator” Rocket Internet. The firm is notorious for creating fast-follow companies, meaning they take proven business models, implant them in emerging markets, and funnel hundreds of millions of dollars into the companies until they achieve market dominance.

Rocket now has an Amazon or Zappos clone on every continent, except the U.S. (and Antarctica). It has created more than 100 companies to date, which have collectively raised over $1 billion in funding.

The firm’s founders the Samwer Brothers have taken flak over the years for being a clone company factory, however they boldly take on markets that many other entrepreneurs or investors are afraid to touch.

Oliver Samwer did a rare interview with VentureBeat last year where he said there are always two challenges to building a successful company — having an innovative idea and executing the idea properly. Rocket focuses its efforts on the latter.

“We are indeed very innovative when it comes to the execution,” he said. “Building great companies takes many years where you have to come up with innovative ways to overcome operational obstacles every day. Execution is often 90 percent of the success of a company and in a world that gets more transparent every day, execution will become even more important down the road.”

Execution challenges are particularly significant in emerging markets where Rocket focuses. Internet penetration is not as deep and connections can be unreliable. Many people don’t have credit or debit cards, which can make online payments tricky, or easy-to-find addresses, which throws a wrench into delivery.

However people in these countries are rapidly getting online and creating massive opportunities for e-commerce businesses.

By being first or one of the first players in these markets, Rocket’s companies stand poised to capture the market and grow like wildfire.

FoodPanda’s steepest competition is Delivery Hero, a Berlin-based startup that operates in 14 countries around the world. Delivery Hero has raised nearly $200 million to date and claims it has 6 million customers, 55,000 restaurants, and did $500 million in annual sales last year.

Another competitor is Just Eat, a UK-based service that raised $64 million in 2012. The U.S. saw consolidation in this space last year with the union of GrubHub and Seamless.

FoodPanda has 22,000 restaurants in its database. It raised $20 million last May and added 20 more markets in 2013. With this financing, it plans to hit 40 countries by the end of the first quarter of 2014. Croatia, Bulgaria, Serbia, Slovenia, Kazakhstan, Azerbaijan, Tanzania and Uganda are next up for expansion.