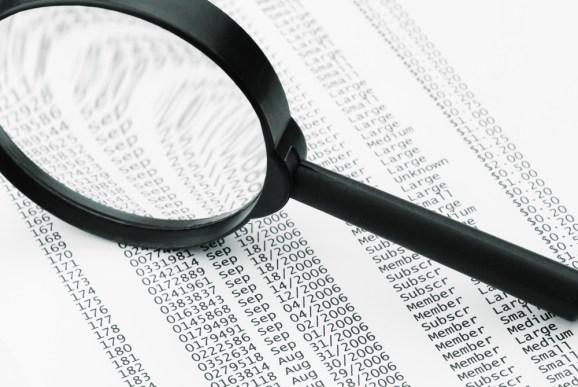 Companies could pay a monthly subscription for business-intelligence software that runs in a cloud — but then critical data could end up being exposed on the Internet and finding its way into the wrong hands.

After a company sets up ThoughtSpot’s gear, lots of employees can ask questions of data wired into the system without writing a line of code. They can simply type words freely into the search box, and the program displays tables and visualizations of data in response. It’s designed to be as easy as Google and Bing’s web search mechanisms.

And now ThoughtSpot wants to add to the product and make it far more popular. Today the company announced a $10.7 million round and launched an early-access program for its appliances.

While ThoughtSpot’s user interface gets points for being flexible and converting ordinary words into the SQL commands that can query databases, ThoughtSpot isn’t the first business-intelligence company to implement search-bar style querying. Startups Birst, DataRPM, and Upshot have previously gone off in that direction.

Still, ThoughtSpot’s product is different because of its hardware-centric way of delivering the application. And it can catch on among the enterprises ThoughtSpot is targeting because it can meet certain needs that others can’t, while offering a service that pretty much anyone can grasp quickly. It’s an interesting area to target, and soon enough more hardware makers could start looking at it, especially if demand for ThoughtSpot takes off the way its executives want it to.

ThoughtSpot started in 2012 and is based in Redwood City, Calif. It employs 25 people, including one of the first engineers on Microsoft’s Bing, and more than half of its seven cofounders came from Google, ThoughtSpot chief executive Ajeet Singh told VentureBeat.