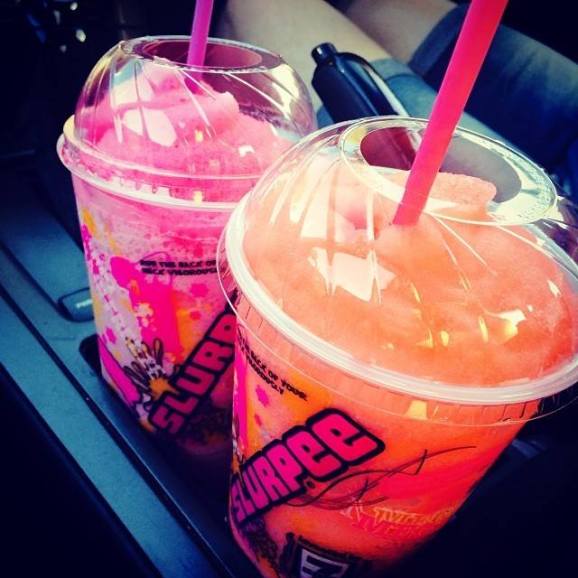 Why not pay rent where you buy a slurpee?

The payments world is increasingly digital, but some people still prefer to pay with cash.

PayNearMe has developed a solution that enables people to buy products and make payments online using cash. The company announced today that it has raised $20 million in funding and that its payment volume tripled in 2013.

Businesses that accept PayNearMe will have it as an option on their payment page. Customers select this option and will either print a payslip or take their PayNearMe card to one of the 17,000 participating 7-Eleven, Family Dollar, and ACE Cash Express stores nearby. There they pay for the order in cash. The merchant is notified when the payment is received, and the customer gets a receipt confirming the transaction.

The FDIC estimates that 10 million American households don’t have bank accounts and that 24 million are “underbanked,” representing 8.2 percent and 20.1 percent respectively.

21 percent of households reported that they don’t need or want an account. Some people don’t like dealing with banks, find the account fees and minimum balance requirements too high, or have a negative banking history.

However, a significant and growing amount of commerce and business now happens over the Internet. Just because they prefer cash, doesn’t mean people want to be excluded from the convenience of paying for things online. And so financial alternatives are on the rise that bridge the gap between the cash and digital economies.

Payments giant PayPal is also making a push on this front. It released the PayPal My Cash Card just over a year ago, a “fully branded cash loading token.” People can buy the cards with cash at 30,000 retail locations such as CVS, load those funds into a PayPal account using a PIN number, and then transact online.

PayNearMe said it experienced the strongest growth in rent, utility agencies, and auto-lending. Property management companies such as AppFolio and RentPaidOnline have integrated PayNearMe, as have nine California utility agencies, and the hundreds of financial institutions that use loan servicing software from Shaw Systems, Megasys, and Nortridge Software Company.

The company also said it is gaining traction in new categories such as self-storage, direct selling, auto insurance, and banking, and is in negotiations to enter the healthcare, airlines, tolling, child support, and online entertainment sectors.

This financing will support geographic as well as category expansion. GSV Capital. August Capital, Khosla Ventures, Maveron, and True Ventures also participated in the round.

PayNearMe was formerly known as Kwedit. It has raised $65.6 million to date. This is the fifth round of funding for the Sunnyvale, Calif.-based company.