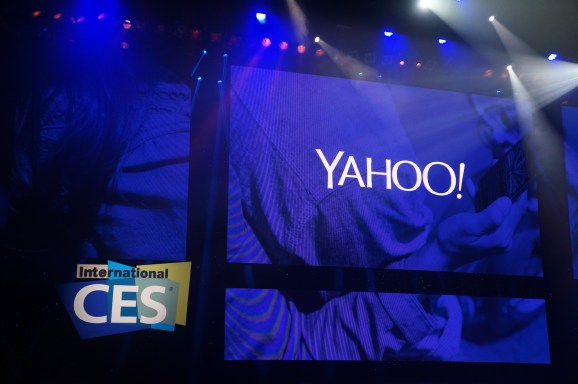 Yahoo has reportedly reached a deal to integrate Yelp reviews into its search engine results, according to a Wall Street Journal report.

The move is intended to help Yahoo increase usage of its search tools by improving local results with Yelp reviews of restaurants, mechanics, bars, and more. It also comes after its second consecutive quarter where the company reported a decline in revenue despite Yahoo boss Marissa Mayer’s efforts to revamp and grow the business.

And while ad revenue may have dropped, Yahoo did actually report an eight percent bump in search revenue thanks to several new partnerships the company made over the last year. Growing Yahoo’s search business could be a huge boon for Mayer heading into Q1 2014, too. Yet, that’s assuming the Yelp partnership is successful, which it should be.

Yelp previously provided its reviews and ratings data to search engine giant Google. However, Google’s partnership with Yelp soured when Google neglected to cite Yelp when presenting ratings/review data within its search results. Google has since purchased review service Zagat, which isn’t nearly as popular as Yelp.

Mayer apparently notified Yahoo employees of the Yelp deal during a company-wide address late Friday, according to WSJ’s sources.