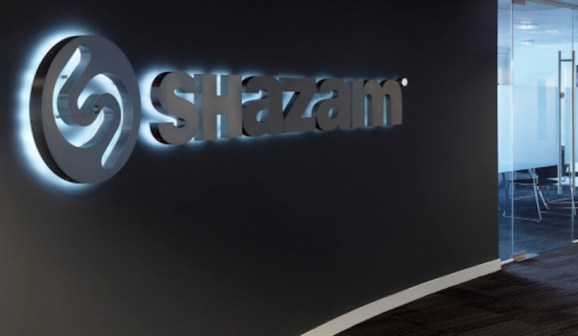 Shazam, the music and TV tagging service that seeks to be so much more, is raising yet another round of funding, this time totaling $20 million, according to a report by Re/code late Monday.

VentureBeat reached out to Shazam about the funding, but the company declined to comment.

Shazam provides mobile applications that “listen” to songs and identify them, which the company calls “tagging.” The service returns all sorts of details, including artist name, song title, album, and links to where you can purchase that song. Over the last year the company has doubled down on efforts to add this tagging functionality to television shows and commercials, providing second screen information that could be attractive to both advertisers and media companies hoping to engage viewers. Yesterday, Shazam rolled out a new version of its mobile app, too.

The new round comes less than a year after Shazam raised $40 million from Carlos Slim’s America Movil, which included a sweet partnership that made Shazam available to America Movil’s telecom customers. This new round, according to Re/code’s sources, puts Shazam’s valuation at $500 million.

Founded in 2002, the London-based startup has previously raised $72 million in funding, not including this new rumored round. The company claims to have 88 million active users and sees 15 million songs and TV shows tagged per day.