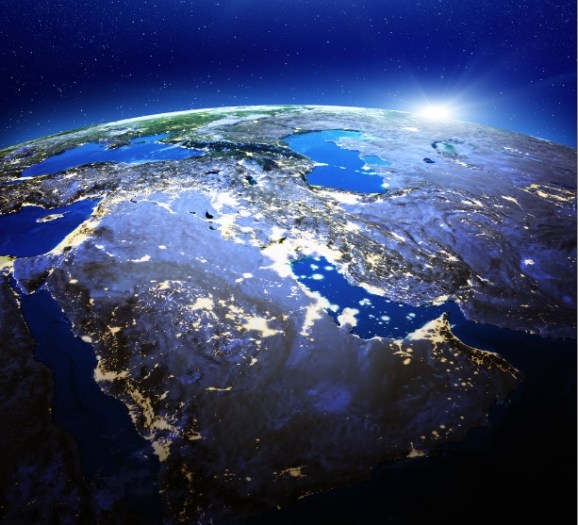 The Persian Gulf is ready for edtech

Nicholas Franco is vice president of business development at ConnectEDU.

The oil-rich countries of the Persian Gulf are trying to diversify their economies fast — Lamborghini fast — and that spells opportunity for edtech companies. That is precisely why I found myself in Dubai last December representing ConnectEDU at an educational technology conference.

Consider the United Arab Emirates (UAE), where unemployment among UAE nationals is trending north of 12%, and 70% of the employed population works in the public sector. Remove oil revenues from the equation and the model gets dicey quickly (images of Tahrir Square come to mind).

In a January speech outlining the UAE’s public policy roadmap, Sheikh Mohammed bin Rashid, ruler of Dubai and Prime Minister of the UAE, committed to increasing Emirati employment in the private sector tenfold over the next seven years. The concept isn’t new — nearly a decade ago, the UAE Ministry of Labor introduced a quota system for hiring Emiratis dubbed “Emiratisation.”  But Sheikh Mohammed’s commitment signals a more nuanced human capital strategy that is emerging across the region. Quotas are giving way to qualifications. The Persian Gulf appears committed to developing a knowledge economy that retools how citizens are educated and connected to careers.

And here’s where it gets interesting for edtech.

As noted in the World Economic Forum’s Arab World Competitiveness Report 2013, the countries of the Gulf Cooperation Council (GCC) — namely Bahrain, Kuwait, Oman, Qatar, Saudi Arabia, and the UAE — must quickly build a scalable infrastructure of high-quality education and credentialing programs that translate directly to career opportunities. They have the financing and concentrated decision-making structures to do so. Digital content, academic program, and education IT providers — companies that are able to support the rapid creation and scaling of education institutions — will likely capitalize early for two key reasons:

“There is an absolute need to have more programs or to build vocational colleges for the hospitality industry in this country,” Ron Hilvert, Managing Director of the Emirates Academy of Hospitality Management, a progressive hospitality university, told the New York Times in an interview. “We expect 27 percent of Dubai’s work force to be in the tourism sector by 2020 as it becomes an even bigger contributor to the economy.”

But here’s the rub: Emirates Academy announced its largest graduating class on record last year, and it was only 90 students (hailing from 37 countries).

Saudi Arabia’s Princess Noura University (PNU) provides a view of what is to come. In late 2013, as part of a national initiative to scale access to higher education, PNU announced a contract with Pearson to provide 12,000 first-year students with IT course content for tablet devices. Content will be delivered through Pearson’s MyLabs e-learning technology, an online homework and tutorial system. Expect a slew of similar deals for big edtech in the next two years.

Opportunities in the region are not reserved exclusively for big edtech. Savvy startups will do well to align with national initiatives incubating 21st century education technology. The UAE Ministry of Education, for example, recently launched a “technology hub” in partnership with telecoms operator Etisalat and Microsoft to serve as an R&D vehicle for the development and adoption of “smart education” tools, including personalized and experiential learning resources.

The hub is the Ministry’s second project in partnership with Etisalat following the recent launch of the Duroosi YouTube channel, an online educational tool for high school students. Regional edtech startups with solutions that cater to localized learning needs — including language and cultural nuances — will have the opportunity to scale quickly if they align themselves with incubators sponsored by influential government agencies and state-backed technology companies.

To truly transform their economies, the countries of the GCC will need to look beyond the classroom. While learners of all ages need access to high-quality education programs aligned to emerging careers, they also need a way to navigate the process.

Too often, developed and emerging economies alike overlook the value of providing learners with scaffolding to navigate the education and career planning process. Technology companies that can address this need — namely, exploring careers, mapping credentials to job opportunities, and networking with employers and academic institutions — will play a critical role in the emergence of a viable human capital pipeline in the region. LinkedIn and traditional job boards will have some of the answers. But the region’s next-generation workforce must be engaged in this process much earlier and more meaningfully. Edtech companies that address the skills gap will find truly untapped opportunity in the region. 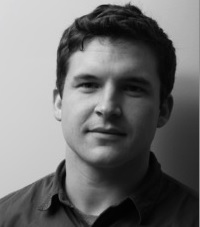 Nicholas Franco is vice president of business development for ConnectEDU, a technology company that empowers learners by informing their education and career decisions. Franco leads ConnectEDU’s international growth strategy, including a recent emphasis on the Middle East, where his company plans to expand on recent deployments with the Bahrain Institute of Banking and Finance, Masdar Institute (Abu Dhabi) and Hamad Bin Khalifa University (Qatar). He also serves on the Network for Teaching Entrepreneurship’s (NFTE) National Innovation Committee.