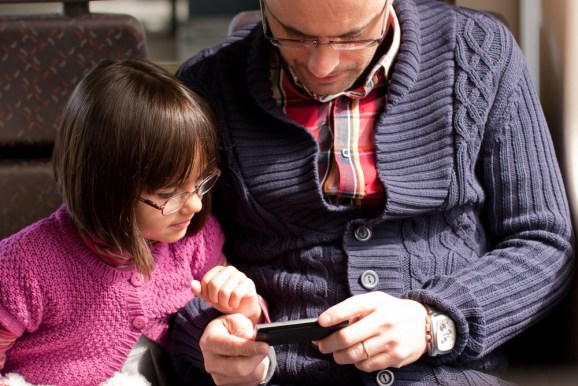 The capital will be invested in team expansion, content, and branding, according to Chen Yang, founder of the company. He added that Joyme will release a new development strategy in March this year, aiming to provide comprehensive service to players, developers, and distribution platforms.

Founded in 2011, Joyme is a gaming community that provides products such as game guides, gaming information, and mobile apps. The company is now run by a 100-plus member team headed by Chen Yang, former lead producer of EA China.