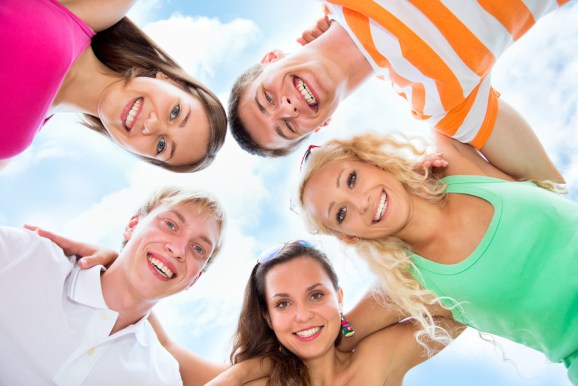 Mode Analytics, a startup keen on ensuring that data analysts working together don’t duplicate work that’s been done before, has gotten some fresh cash.

The company disclosed a $375,000 capital raise today in a filing with the U.S. Securities and Exchange Commission. The filing does not identify the investors.

The new funding comes four months after Mode disclosed a $550,000 funding round. Investors in that round include former Yammer chief executive David Sacks and Yammer director of analytics Peter Fishman.

Two of Mode’s founders, Derek Steer and Benn Stancil, were data analysts at Yammer. The third cofounder, Josh Ferguson, was director of engineering at Yammer.

San Francisco-based Mode wants to make data analysts more productive. While its products are still under wraps, we know of one way the company wants to do that — preventing collaborators from repeating analysis that’s already been done.

Multiple startups have been putting together software that can help multiple employees inside a company work more collaboratively with large sets of data. Some contenders in the area include Domino Data Labs and Sense, which are aiming at data scientists. Alpine Data Labs strengthened the collaborative aspects of its software this week, too.

Mode’s software will understand the intent of an individual data analyst — say, interpreting a query she would want to run — and then it will surface work that’s already been done, Steer has said in an interview with VentureBeat.

“If you’re writing SQL [query language] queries for, example, you’re going to churn out 20 or 30 queries on your way to your final one,” Steer said. “You might repeat that process again 10 more times today. You’ve just got this incredible amount of information and you didn’t stop to add titles in front of it in or a description. Part of what Mode does is it separates things out — here’s the most valuable piece of what you’ve done. Next time someone starts working on this problem, we’re going to serve that up directly to them.”

Steer doesn’t want the tool to be only for data scientists with extensive technical backgrounds; he wants lots of people to be able to use it, he has said.

Now it’s a matter of getting the software running at many companies.