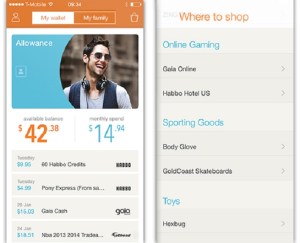 Oink is providing an alternative to gift cards for teens, who aren’t old enough to have credit cards. Oink lets teens make secure online purchases over any platform without having to turn over identity information to the merchant. In that sense, it complies with laws such as the Children’s Online Privacy Protection Act that protect kids who use online services such as games. COPPA prevents the collection of personally identifiable information for anyone under 13, making it difficult to verify transactions.

“It’s like PayPal for kids,” said Joanne Wong, vice president of marketing at Hermosa Beach, Calif.-based Oink, in an interview with GamesBeat. “With Discover, we can get into their [25 million] locations, and that helps us scale better.”

So far, Oink, which is publicly traded over the counter, has more than a million customers for its online payment system.

Teens are a big market, as there are 2 billion of them who spend about $800 billion a year around the globe. Many teens use gift cards, but the providers of those cards often take a 20 percent fee for a transaction. Oink’s fees are more in line with the traditional 3 percent fee associated with a credit card. As such, they are less expensive for merchants to use, and they prevent expensive chargebacks for merchants if a child makes unauthorized purchases.

Parents can open Oink accounts for kids or teens, allowing them to spend money in virtual worlds and online games in a safe manner. Oink has a seal of approval from the TRUSTe children’s privacy program and the game industry’s Entertainment Software Rating Board. It works with other major payment methods such as Visa, MasterCard, American Express, PlaySpan, and PayPal. With Oink, parents don’t have to approve every single transaction in online game worlds, and they also don’t have to worry about a child spending more than their allotted allowance. Parents can review Oink transactions to monitor their activity if needed.

Jo Webber, chief executive of Oink, founded the company (as Virtual Piggy) in 2008. It took several years to get certified and the company started getting merchants on board in 2012. In 2013, it started adding a lot of consumers. The company has a lot of customers in the U.S., United Kingdom, and Canada. It is expanding overseas this year. 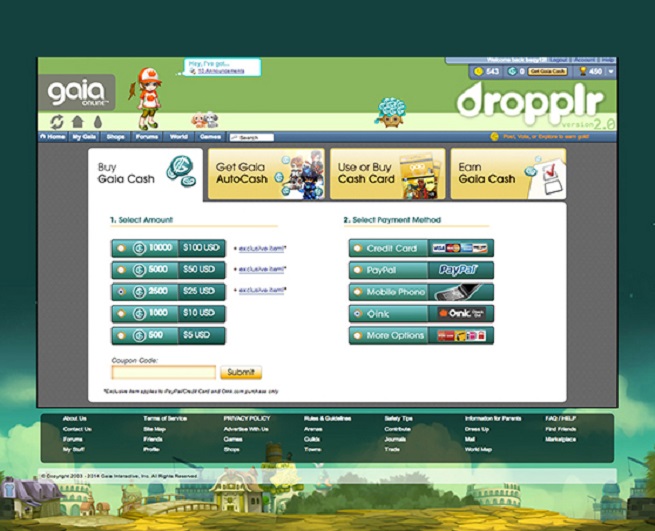