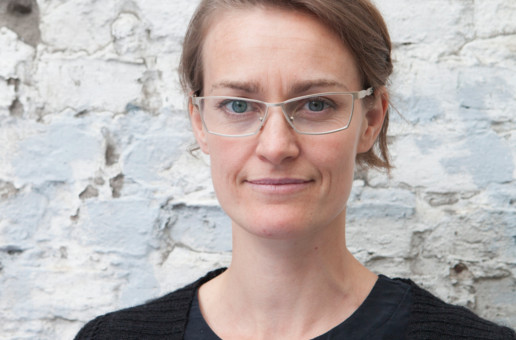 It looks like Clue, the Berlin-based fertility tracking app, is one step closer to fulfilling our prediction that it will blow its rivals out of the water.

The startup today announced a €500,000 (around $680,000) seed funding round led by business angel Christophe Maire, with Joanne Wilson, Luminary Labs Ventures, and existing investor Thomas Madsen-Mygdal also contributing. The startup will use the fresh capital to improve its product and build up its team, plus adapt the app to local markets.

Clue has also won over Adam Wiggins, founder of web app platform Heroku, as an advisor. He’ll help the startup scale its engineering team and put the right technical infrastructure in place to build Clue 2.0.

“Reproductive health is a huge problem space which has seen hardly any innovation in the past 20 years. The potential in this market is huge, and I believe Clue has the right team, the right product, and the right timing to go very big.”

Launched last year, Clue helps women keep track of their monthly fertility cycles. All users have to do is quickly note relevant info every day (a range of factors, not just when menstruation starts and stops). The app then shows where the user is at in her cycle.

Clue founder and CEO Ida Tin said, “The strong interest from investors in both Europe and the United States speaks to the growth potential for digital female health. We’re well on our way to our vision of providing women with an alternative to hormone-based birth control offerings.”

Clue’s leadership team also includes Hans Raffauf, known for founding hy! Berlin. The company closed another seed funding round in the first half of 2013 from Hoxton Ventures‘ Hussein Kanji, former Immobilienscout CEO and COO Arndt Kwiatkowski, and Marianne Voigt. So far, Clue is available in English, German and Danish