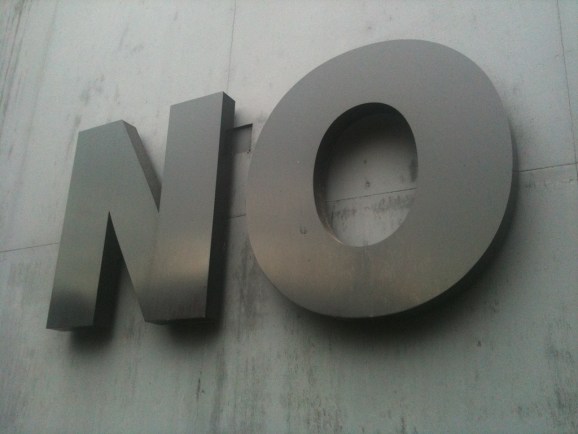 Sprinkling some big-data sauce on sales or marketing software won’t get a dime out of these moneybags.

Four prominent venture capitalists who have funded big-data companies dished about what they’ve gotten tired of — and what they might actually like to fund — at O’Reilly Media’s Strata big-data conference in Santa Clara, Calif., on Wednesday. The talk brought nuance to the hype-filled big-data aisle of the IT market.

“The most grotesquely overinvested category I have seen is anything that has to do with sales and marketing,” said Matt Ocko, the managing partner at Data Collective.

That includes taking marketing-automation software like Marketo or customer-relationship management software like Salesforce.com and adding some natural-language processing on top to analyze and pull useful information out of plain text from other sources. Or adding in some artificial intelligence, for that matter.

Also, Ocko said, you can’t be doing what a bunch of other people have already done. To use Ocko’s words, if you want to get funded, don’t be “the eleventh [person starting] a Wi-Fi chip company, the fourteenth [person doing] scale-out storage.” It’s probably not going to work.

That also goes for companies interested in building commercial distribution of the Hadoop ecosystem of technologies for storing, processing, and querying lots of different kinds of data. “Anyone besides Cloudera is doomed,” Ocko said, referring to a company that’s in a position to go public this year.

Jake Flomenberg, a partner at Accel Partners, said he’s got some reservations on startups that use machine-learning algorithms that can provide more accurate or useful results over time as more data becomes available.

“I think the disconnect that I far too often see is that people are focused on the technology in and of itself, more than the direct use cases,” Flomenberg said.

“To the rest of the world, they have no idea what to do with this tool.”

Roger Chen, an investor at O’Reilly AlphaTech Ventures, worries that some startups pushing devices with data-generating sensors “have no clear pathway toward being part of any bigger system later on.” That could mean the data stays within the realm of a wearable device’s application and never becomes available for integration with other sorts of data. So the number of interesting outcomes based on the data is limited.

Ross Fubini, a venture partner at Canaan Partners, thinks business-intelligence software for analyzing and asking questions of data are “undifferentiated too often.” And it’s not just a matter of making “prettier widgets or prettier toolsets,” Fubini said.

If anything, Fubini said, startups might be able to capture funding by building technology that enables compelling user experiences on mobile devices.

And it sounds like specific industries could benefit from some new applications that draw on big data.

Chen pointed to the insurance industry. And he called out specific applications like providing insurance based on the prediction of disease outbreaks and weather patterns.

“They turn a tool that people can’t stand to live with to one they can’t live without,” Flomenberg said.

Tools that can help data scientists save lots of time, such as Trifacta, which simplifies the process of getting a big heap of data ready for analysis, can also be appealing.

In fact, Flomenberg’s firm is an investor in both Trifacta and RelateIQ.

As for Ocko himself, he likes “idiot savants” trying to solve targeted problems in “narrow categories” that could result in the “complete overturn of everything in the existing quarter.”

Moleculo, one startup Data Collective invested in, found a way to pull critical signals from genetic sequencing data “better than anything else we have ever seen.” Illumina ended up acquiring Moleculo in 2012.

But these categorical generalizations can fall away, Fubini said, “when applications have that feeling of magic.” Take Amazon’s way of telling you what you want and then getting you to buy it.

“The applications that we don’t see — the technology behind it — that’s the stuff that’s going to be interesting to me,” he said.