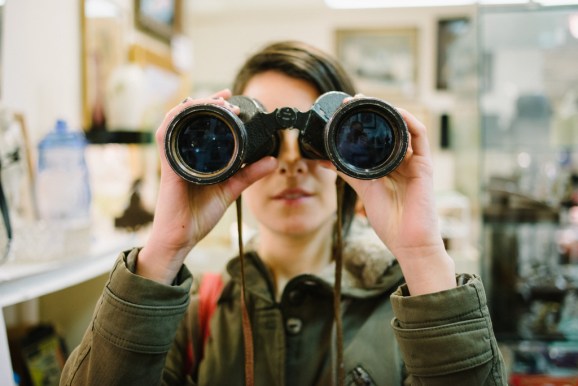 It ain’t easy for an IT manager to remember which cloud applications employees are using and what exactly is ending up in the cloud.

And that’s why Elastica today announced $6.3 million from the Mayfield Fund, according to a press release.

Elastica says it applies data science to data like web traffic, application programming interface (API) usage, firewalls, and devices. In doing so, it can sense threats coming from certain actions and specific users. It provides applications for detecting malware, setting security policy across multiple cloud software, auditing current usage of cloud services like Salesforce.com and Microsoft Office 365, and investigating historical activity across cloud services. Managers can chat with each other on mobile devices when Elastica discovers issues.

On top of that, security company Imperva bought Skyfence for $60 million to watch how employees use cloud applications. Last month, Virtustream, a public-cloud provider and a seller of software for creating public clouds, announced it had bought security software company ViewTrust Technology. And CloudPassage, which provides security at the public cloud infrastructure level, just announced $25.5 million in venture funding.

Elastica, based in San Jose, Calif., was founded in 2012. Currently, it has more than 65 employees.