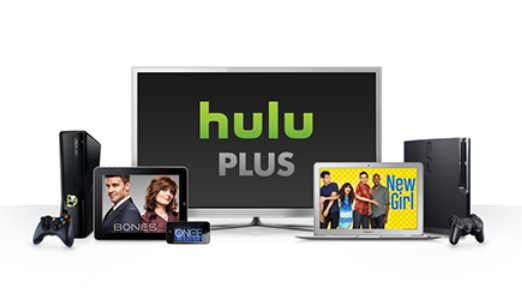 Hulu’s technology strategy has been somewhat ho-hum since the company’s original regime left to pursue other projects. Still, Hulu has been tenacious in making sure its Hulu Plus premium subscription service is available across hot new connected devices, such as the next-generation game consoles and Google’s Chromecast stick.

Lim has a strong background of leading technology efforts on both the Playstation 3 and 4 as well as a stint working on Xbox Live services for Microsoft.

Here’s what Hulu CEO Hopkins had to say about Lim via a company blog post:

“Tian has led large, world-class engineering teams, most recently as SVP of Product Engineering at Sony Network Entertainment International. There, he oversaw all North American engineering and service operations, and led a team of hundreds of engineers. His team was responsible for leading client and service engineering for the PlayStation Store on the web, PS3 and PS4, and many of the network features of the PS4. We’ve enjoyed working with Tian’s team in this capacity, as PlayStation is a key living room device platform and distribution partner for Hulu Plus. Tian also spent eight years at Microsoft XBOX where in his last position, he led all development for the Xbox LIVE service, Xbox 360 operating system and Kinect.”

One thing I’d expect to happen under Lim is a more unified Hulu Plus experience across all devices — similar to what Netflix rolled out not long ago. This will allow Hulu to implement new technologies and features more quickly and provide a better distribution channel for Hulu advertising.