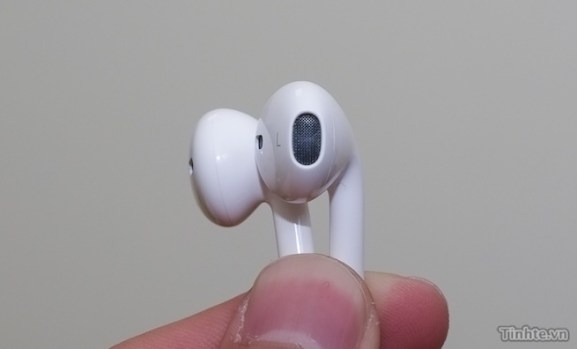 And here’s yet another reason to keep Apple products ingrained into your morning run:

Wrist-mounted smartwatches and fitness bands are all the rage right now, but a patent granted to Apple on Tuesday hints that the company is also concocting a decidedly different approach to the fitness tracking phenomenon: a “sports monitoring system” baked into your headphones.

This sports monitoring system would couple sensors and accelerometers to track physical activity, perspiration, and your heart rate. More importantly, the system and all of its requisite sensors would fit directly into earbuds or headphones.

The patent also covers a separate housing for the monitoring system. The housing could be attached to existing headphones or clipped onto your clothing, but chances are you’ll be wearing headphones anyway. If your new health-tracking iBuds did double duty, there’d potentially be no need to tote a fitness wristband or smartwatch around at all.

Here’s a look at some preliminary sketches from the patent filing: 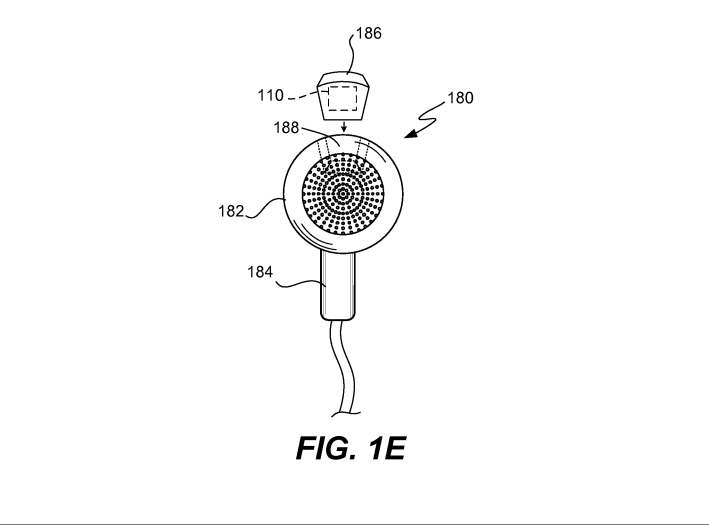 The patent also covers gesture-tracking technology that would let the system control other devices — say, an iPhone — by tracking your head’s movement and comparing captured motion data to predetermined gestures. The system would presumably have to be precise enough to distinguish between idle head-bobbing and a concerted gesture without making the user looking especially ridiculous.

Alas, details are scant; You can check out the full patent at the USPTO’s site.

The deluge of rumors about Apple entering the nascent smartwatch market, potential forays into health and fitness products, and CEO Tim Cook’s assertion that the company is exploring “new product categories” all point to something decidedly un-phone like from Apple in the coming months. Whether it’s a watch or an earbud or something altogether different remains to be seen.