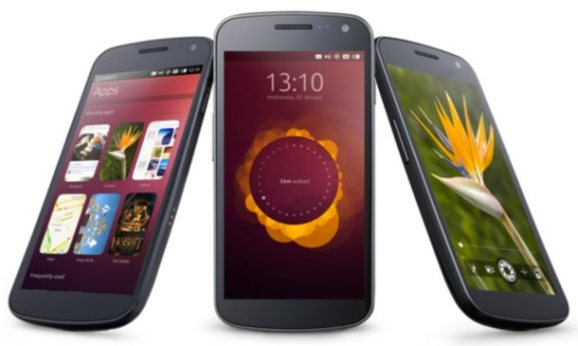 Canonical announced today that it’s partnering with China-based Meizu and Spain-based Bq to build the first Ubuntu Mobile devices, which will run the “latest hardware” and will be available by the end of the year.

Canonical announced Ubuntu Mobile early last year, a mobile platform that aims to differentiate itself from iOS and Android with its focus on design, simplicity, and convergence. While it’s primarily focused on smartphones and tablets, Ubuntu Mobile is also flexible enough to be used as a desktop interface when you hook up a mobile device to a monitor.

The company didn’t offer any specifics on the upcoming devices, but considering Meizu and Bq’s history, I’d imagine they’re working on mid-range devices that will appeal to their local markets.

“A lot of the reason for us to choose these two manufacturers is because they have a track record for being very tactical about how they bring devices to market — the right devices, in the right hands, at the right time,” Shuttleworth said in a conference call with reporters today.

While the phones should be able to work on global networks, Shuttleworth said Canonical hasn’t yet mapped out how it’s going to bring Ubuntu Mobile devices to other countries.

Canonical is likely still licking its wounds from the crowdfunding campaign it ran for the Ubuntu Edge smartphone, which was ambitiously trying to raise $32 million but only ended up with $12.8 million raised. That made the Edge one of the highest-funded campaigns, but also one of the biggest failures. Since it didn’t reach its lofty goal, Canonical ultimately had to return the money to funders.

Shuttleworth pointed out that a lot of the company’s initial plans for the Ubuntu Edge, which was a geek’s pipedream of a device, are proving prescient. Apple, for example, has invested heavily in the same sapphire mobile screens Ubuntu wanted for the Edge, which are significantly stronger than today’s Gorilla Glass screens.