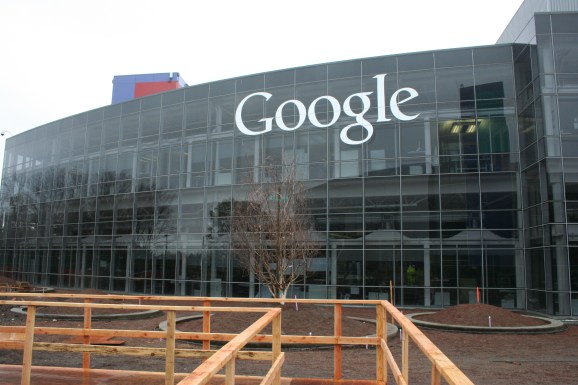 Following its preview last May, Google is now rolling out a completely redesigned Maps service on the Web.

The new Google Maps places great emphasis on full-screen maps and imagery, and leaves the “preview mode” label behind. While the user experience is still far from perfect, Google’s interface is clearly forward-looking.

Here’s a look at the service:

With these changes, Google wants users to think of Maps as far more than a directions service. Google touts that Maps can now help users “make smarter decisions,” find the most efficient routes, and “discover what’s happening around town.”

When Google first teasted the new Google Maps at Google I/O, we were surprised by its departure from previous designs. As we said last year, the revamp “is based on vector imagery and delivered via WebGL,” which has the potential to make its maps appear in your browser much faster.

Clippy fans will also be pleased to find that Google’s Maps mascot Pegman is here to stay.