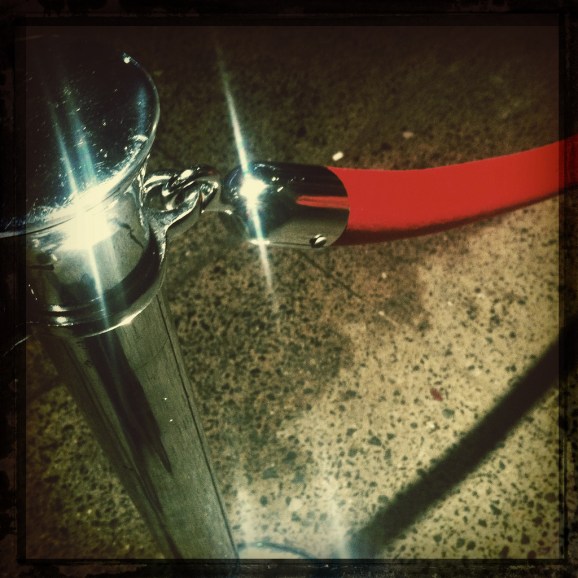 Imagine your big data is the hottest nightclub in town. Everyone wants in. But as the owner, you have to be picky.

BlueTalon has developed a means to only grant access to certain slices of the data to certain employees, who can then analyze the data with business-intelligence software or push it into applications.

The idea was interesting enough to persuade Data Collective to give BlueTalon $1.5 million in seed funding, according to a press release the startup issued today.

BlueTalon supports a slew of databases where companies can store data, whether it’s a nonrelational database like MongoDB, a more traditional relational database like IBM’s DB2, or the highly scalable Hadoop Distributed File System for unstructured data. BlueTalon brings together all the data a user has access to from multiple data sources. Sensitive data gets anonymized.

That sounds like a fresh way to handle operations in an age when more data is becoming accessible for business analysts to tap for the sake of increasing engagement, bringing in more revenue, or becoming more efficient.

Data warehouses could represent competition, or even Hadoop itself, with engineers continuing to add security and authorization features to the open-source ecosystem. But if the startup’s technology offers an easy way for many analysts to work with data at the same time, it could well grow into a more known entity in the hot big-data market.

In addition to the funding, Redwood City, Calif.-based BlueTalon also announced the appointment of a chief executive: Eric Tilenius, who was previously an executive in residence at Scale Venture Partners.

UnitedHealthcare, Eli Lilly, and Optum have been using the technology from BlueTalon, which started last year.