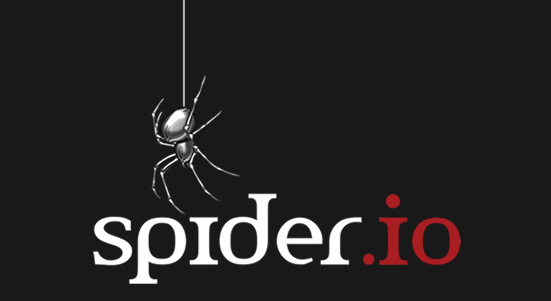 Google has built its empire on clickable ads, but its hidden vulnerability is that those clicks may not come from humans. Today, the technology giant enlarged its arsenal against this weakness with an announcement that it has purchased ad fraud fighter Spider.io.

Based in London, the three-year old firm battles fraudulent clicks by malware with a team of seven, including an expert in artificial intelligence and natural language processing. Terms of the deal were not made public.

The “immediate priority is to include [Spider.io’s] fraud detection in our video and display ads products,” Google-owned ad service provider DoubleClick’s VP of Display Advertising Neal Mohan wrote in a blog post today. The long-term goal, he wrote, is to improve the entire digital ad ecosystem.

Tom Phillips, head of digital ad firm Dstillery, told The Financial Times that Spider.io “is one of the leaders in finding and helping companies at all stages of the value chain eradicate fraud.” By some estimates, that fraud is costing advertisers up to $10 billion annually.

A report from Spider.io at the time said that the fake ad views – which even included simulated cursor movements – accounted for nearly two-thirds of all visits to some of those websites.

Spider.io has described several types of display ad fraud, but many more may be out there.

In one type, automated browsers click ads without the knowledge of a hijacked computer’s owner, such as in the Chameleon racket. In another, pop-up and pop-under windows, as well as ads hidden in web pages, cause users to inadvertently click them in the course of doing something else.

Then there were the plug-ins, also exposed by Spider.io, that inserted a layer of extra ads around YouTube videos.