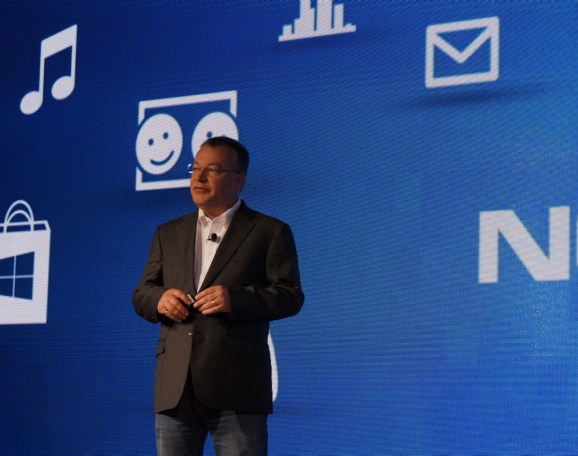 The former boss of Nokia, Stephen Elop, is taking over the Microsoft division that includes the Xbox, Surface, entertainment, and games businesses.

Microsoft picked Elop up as an executive when it acquired Nokia’s device and services division. Elop was a contender to take over the company, but Satya Nadella got the job of succeeding CEO Steve Ballmer instead.

Now Elop will replace Julie Larson-Green, who will move over to a new assignment. In a leaked memo to TechCrunch, Larson-Green said that she will head the “My Life & Work” team in the applications and services group. Her title will be chief experience officer.

Elop, meanwhile, will run Microsoft’s Devices and Studios division, which includes both games and the Xbox hardware platform. Larson-Green had a short tenure of just seven months being in charge of the games business, among other duties. She inherited it after Don Mattrick left Microsoft last year to become CEO of social-games publisher Zynga. Under her watch, Microsoft launched the Xbox One video game console, the Surface 2 and Surface Pro 2 tablets, and the new Xbox music and video services. He will also be in charge of the mobile devices acquired from Nokia.