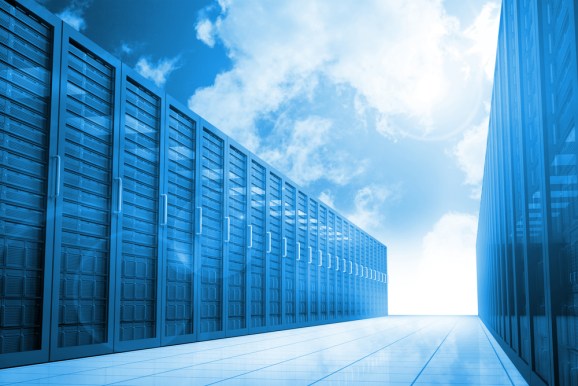 Telecommunications company CenturyLink is expanding the width and depth of its public cloud, putting it in a better position to compete with more prominent cloud providers.

CenturyLink said today it will expand its cloud infrastructure footprint in the coming months from nine to 13 data centers. New ones will pop up in Santa Clara, Calif.; Sterling, Va.; London; and Paris.

Also, CenturyLink is making available a new type of server instance called Hyperscale. On this new service, developers can deploy hip, nonrelational databases like MongoDB, Couchbase, and Cassandra for storing and serving up unstructured data.

Instead of relying on a combination of reliable hard disk drives and fast flash storage, Hyperscale uses only flash. The service is priced by the hour.

Meanwhile, the infrastructure expansion comes as other cloud providers are making similar moves, albeit sometimes in vastly different geographies. China has been an area of focus for IBM and Amazon. Alibaba, based in China, is looking abroad. VMware just made its vCloud Hybrid Service generally available in Europe with a data center in the English city of Slough.

CenturyLink, based in Monroe, La., might not be the top cloud out there, but it’s one worth watching. Its cloud-building efforts have been swift in the past year, with acquisitions of platform-as-a-service provider AppFog and infrastructure-as-a-service provider Tier 3. Cloud customers include Channel IQ, Exterro, Highjump Software, and Obeo.