The artwork on the front of Hearthstone: Heroes of Warcraft’s digital cards is great, but apparently, developer Blizzard wants to make its cards even prettier.

Today, a post on the Hearthstone Facebook page announced five new card backs with special designs. They will be visible to the player using them and their opponent during a duel. Images of each design are in the gallery below, along with some information on how to earn them.

Hearthstone is a free-to-play card-battling video game, and its lore comes from the Warcraft universe. Players compete in 1-on-1 matches with decks of 30 cards each. You gain rarer cards either by purchasing additional card packs or by earning them in Arena mode, which costs money or in-game currency to play. Alternatively, you can craft cards with Dust, which you earn from Arena victories. Hearthstone’s mechanics are quite similar to those of the physical trading card game Magic: the Gathering. 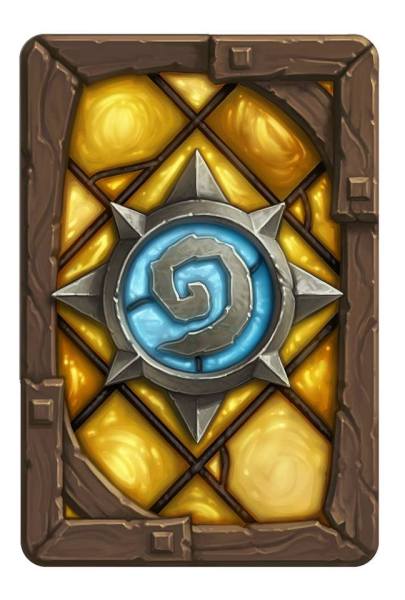 Above: So far, all we know is that this design will be unlocked through "special Hearthstone events."