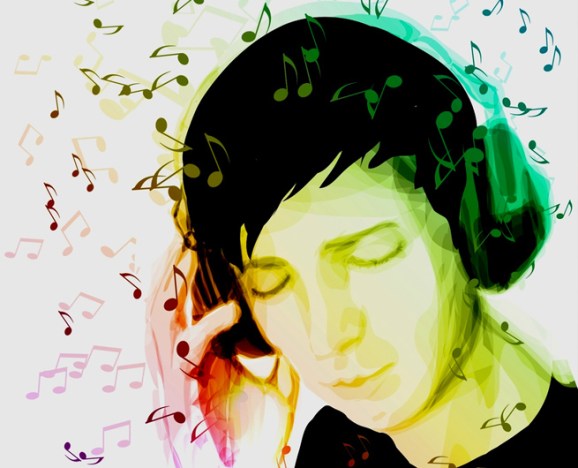 Online retail giant Amazon is reportedly speaking to major music labels about launching its own streaming music service, according to a Re/code report that cites unnamed industry sources with knowledge of the talks.

Amazon currently offers its Prime membership, which costs $79 annually. In return, Prime members get “free” two-day shipping on all items sold by Amazon and its affiliated partners, access to its Kindle library lending program, and unlimited streaming access to a huge collection of movies and TV shows through its Prime Instant Video service. Prime memberships are important to Amazon because it increases consumer loyalty and leads to more frequent purchases. So, the more perks — like a streaming music service — it can offer, the better the change of people signing up.

If true, a streaming music component would certainly make sense as a perk for Amazon Prime. The company already has a free selection of movies, TV shows, and books — making music and video games the only major digital media areas that aren’t included.

That doesn’t, however, mean that an Amazon Prime Music service is definitely happening in the near future. Re/code’s sources indicate that Amazon is having difficulty reaching a licensing agreement because it’s asking music labels for the same special (aka lower) pricing offered to other streaming services like Spotify, Beats Music, and Rhapsody. But plenty of potential evidence suggests that this is something Amazon wants. Re/code’s Peter Kafka points out that the company did hire major executives from Sony Music and Rhapsody last year to head up its digital music operations.

Amazon is already trying to give people reasons to buy music through its store in a few ways. Last year, Amazon rolled out an AutoRip program that gives customers who purchase CDs or records a free digital copy of the same album. Still, that incentive was more about getting people who haven’t yet switched to digital music to spend money on Amazon rather than Apple’s iTunes or the Google Play Store.

A Prime streaming music service would probably have some of the same motives by getting people to spend more time on Amazon than other major streaming services like Rdio and Spotify.