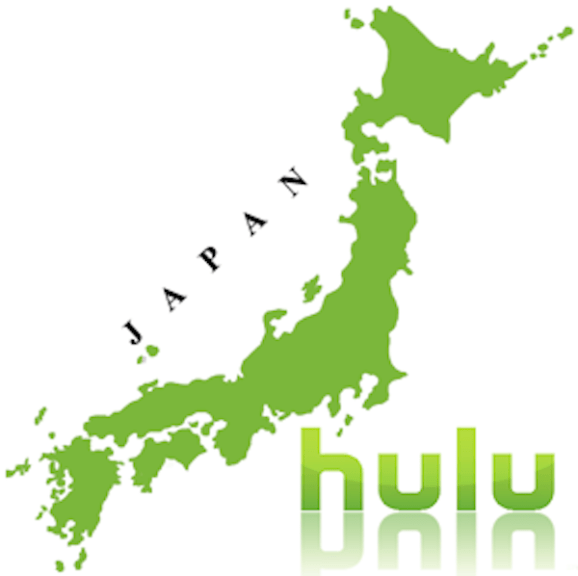 Streaming video service Hulu is selling its Japanese sister service to Nippon TV, the company announced today. Financial terms of the deal have not been disclosed.

Hulu first launched its “Hulu Japan” service nearly a year ago, and it was the company’s first major push into an international market — not counting Hulu Latino, which is available to viewers in Mexico as well as the U.S. The ad-supported Hulu Japan service provided users with unlimited access to over a thousand movies and more than 13,000 episodes of TV shows and anime for about $19 per month.

“We have now reached a point in the growth of the business in Japan where we feel the best path forward is to sell the company to a strategic buyer,” said Hulu CEO Mike Hopkins in a blog post. “I’m confident that the Hulu business in Japan is in very good hands, and Nippon TV will take the service to new heights, with the added benefit of allowing us to focus on our growing business here in the U.S.”

The buyer, Nippon TV, is one of Japan’s oldest television networks. The deal also includes an agreement that will see Nippon license the Hulu brand, meaning the service likely isn’t going to get a new name. Nippon will also be bringing its own television programming to the service as part of the deal.

While Hopkins didn’t discuss Hulu’s overall strategy, the sale of its Japanese service doesn’t mean the company isn’t interested in expanding to other markets around the world. As Netflix has shown, there’s still a demand for popular U.S. programming in other countries. Since Hulu is co-owned by three of the largest U.S. TV networks, it may still have an advantage when it comes to forging licensing agreements should it pursue markets in Europe, among other regions.

Hulu declined comment to VentureBeat about its future expansion plans.