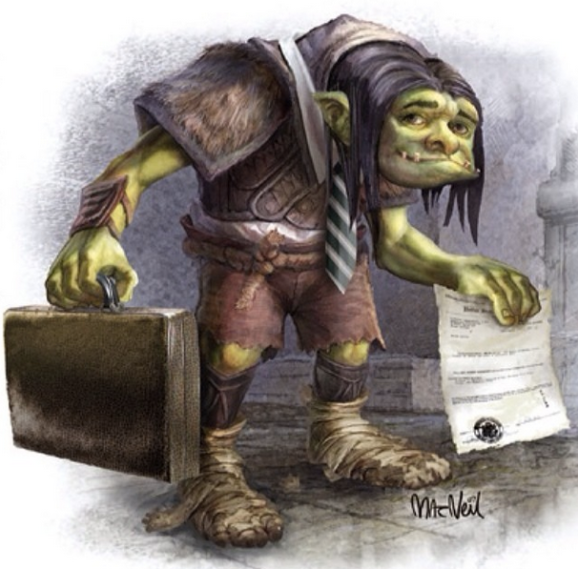 On his Instagram account, Mail.ru Group CEO Dmitry Grishin found an explicit way to illustrate his accusation of “corporate trolling” by UCP.

The Vkontakte shareholder drama saw new developments yesterday as United Capital Partners (UCP), which acquired a 48 percent stake in the social network last year, announced that it is suing the company’s two other shareholders in Russian and international jurisdictions.

The Russian fund is accusing Mail.ru Group and Ivan Tavrin — who bought his 12 percent stake from Vkontakte founder Pavel Durov a few months ago — of “blocking the company’s development” and “taking decisions which are not in its best interests.”

Specifically, Mail.ru Group and Tavrin have not supported UCP’s demands for independent auditors to investigate the “numerous abuses” of the company’s resources which it claims have taken place over the last few years.

In addition, UCP accuses Durov of spending a part of his time on Telegram, an IM project that the young entrepreneur launched last year outside of Vkontakte, which entails potential conflicts of interest.

“As a shareholder of VK, Mail.ru Group represents Telegram as not competing with VK and instant messaging systems as holding no interest to VK. This position is increasingly difficult to understand when industry experts and financial anaysts tell us the opposite and Facebook has bought WhatsApp for $19 billion,” UCP states.

UCP also sees a “conflict of interest” in Mail.ru Group’s ownership of Odnoklassniki and Moi Mir. “These two social networks compete with VK,” the fund maintains, an assessment with which it is hard to disagree.

The fact that Tavrin works for Megafon, which is controlled by Mail.ru Group main shareholder Alisher Usmanov, is another cause of UCP suspicion.

Mail.ru Group and Pavel Durov – who rarely missed opportunities to air their own shareholder disputes in the past – responded to UCP’s claim immediately and in solidarity.

While Usmanov representative Ivan Streshinsky condemned UCP’s action as “pressure exerted by force” and “greenmail,” Mail.ru Group GM Dmitry Grishin called it a “tactic of corporate trolling that only harms the business.”

Streshinsky recalled the controversial conditions under which UCP had acquired its stake in VK, which it characterized as “dubious schemes.”

“Since they [became] a shareholder, UCP has opted for a strategy of threats, blackmail and intrigues [instead of] buidling a constructive community with other shareholders,” Streshinsky insisted.

“In particular, they exerted legal pressure and attempted to publicly discredit Vkontakte founder Pavel Durov” with the ultimate aim of controlling the ocompany’s operational management – in spite of their minority position and in violation of shareholder agreements, according to Streshinsky.

In addition, the Pereponsky brothers are suspected of having committed criminal offenses while they were part of the social network’s management team – on which the audit currently conducted by Deloitte and Ernst & Young should shed full light in spite of UCP’s opposition, according to Streshinsky. “Strangely, UCP hired Ilya Pereponsky as a consultant immediately after he left Vkontakte,” Streshinsky added with undisguised suspicion.

For his part Durov recalled that since UCP became a shareholder, VK had, under his own management, “strengthened its leadership among social networks as well as its technical leadership in the mobile segment,” while the company’s value grew by “150 to 200%.”

“UCP’s stated goal of making the company independent from its founder is not obviously in line with the issue of making it successful,” Durov added.

As for Telegram’s independence from Vkontakte, Durov explained that it was a precondition for its international success as a communications medium “independent from the Russian secret service.”

Arguments between shareholders did not stop the social network’s growing popularity. Vkontakte recently registered a record 60 million visits from Russia and beyond in one day, Durov claimed last month on his VK page, up 10 million in a mere four months.

Facebook lags far behind its Russian competitors in monthly terms, too, with 25.4 million unique users vs. 51.2 million for Vkontakte.

TNS’s figures take into account only users of 12 to 64 years of age from Russia.