The performance of Apple’s “Touch ID,” a prominent security feature of the iPhone 5S, will reportedly improve thanks to an upcoming software update.

Apple is working on a software update to refine the reliability of its Touch ID fingerprint recognition system, according to a report in AppleInsider, which cited an anonymous source familiar with Apple’s development plans.

At the launch of the iPhone 5S last year, most gadget reviewers praised Apple’s Touch ID feature as user-friendly, accurate, and secure. Some iPhone 5S owners, however, have reported diminishing Touch ID reliability as more time elapsed since they first scanned their fingerprints. Rescanning fingerprints seems to reset Touch ID to its original performance, but the issue tends to creep back over time. 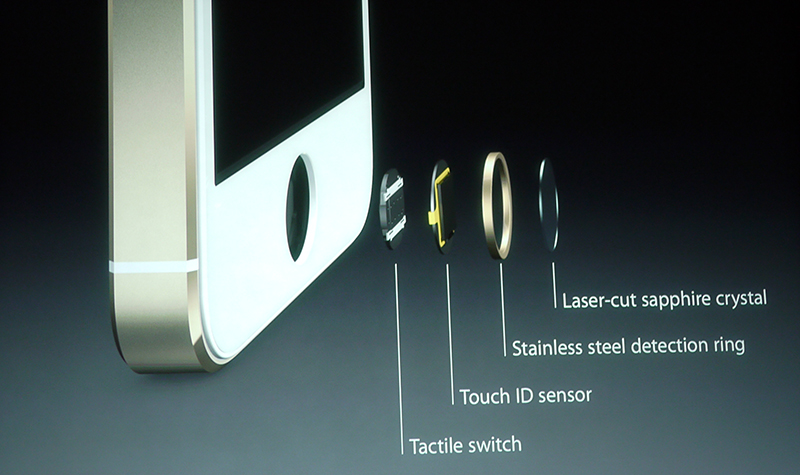 While Apple is likely working on improved Touch ID hardware for its upcoming iPhone models, the company appears determined to combat the “fade” issue through a software update, although details remain scant. It’s unclear if the rumored Touch ID enhancements will arrive as part of the upcoming iOS 7.1 update, which is expected to arrive next month.

There are some fingerprint recognition issues neither improved software nor hardware will solve, however. If someone majorly damages their fingerprint tissue, for example, there’s little Apple can do about it. But the tech giant is investigating other advanced security methods for its iPhones and iPads, including facial recognition.

In the meantime, folks struggling with Touch ID may want to try this nifty trick: Repeatedly scan your most commonly used finger as several different digits. That has been reported to improve Touch ID’s recognition consistency.