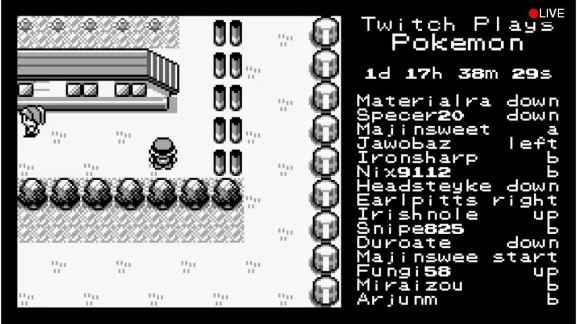 Twitch working together to play a game of Pokémon.

I played a lot of the original Pokémon when I was little, but I never thought that a group of thousands would try to beat the same game in one of the most bizarre social experiments I’ve ever seen.

You can find out more about streaming site Twitch’s Pokémon obsession by catching up on our entire week’s worth of video game coverage. You’ll also find a bunch of previews, including looks at the new Wolfenstein and Yoshi’s Island, plus reviews for Thief, Plants vs. Zombies: Garden Warfare, and more. 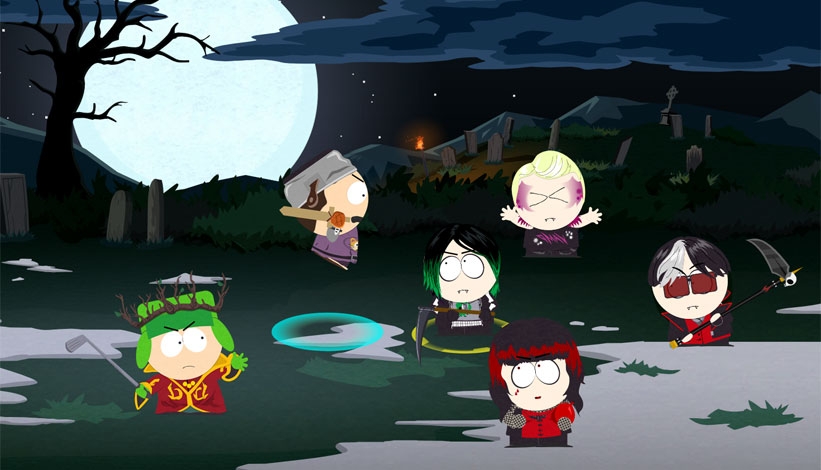 Above: South Park: The Stick of Truth is finally almost here, but fans in many countries will get the short end of the stick due to censorship.

Above: These aren’t your History Channel Nazis.