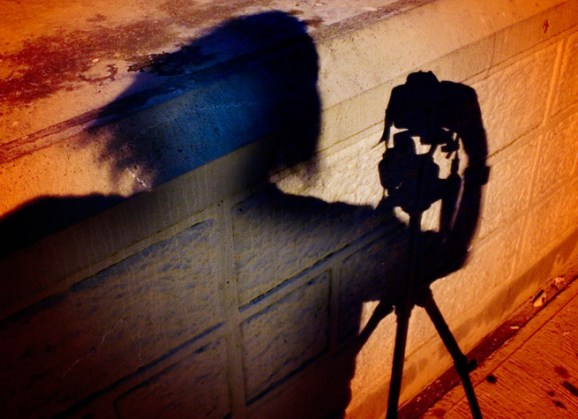 The tool, powered in part by Barley (an editing framework), adds new formatting options to Exposure. This is a greatly needed addition, as Exposure previously just supported plain text.

According to Exposure co-creator Kyle Bragger, “The initial vision of Exposure was to create the most effortless platform for photo narratives. We took time to figure out how to design an editor properly. We ended up using barley, and we’ve been working with them for a few months behind the scenes. All the text editing on Exposure is powered by this Barley editor.”

Reminiscent of Medium, Exposure’s in-line text editor displays content as it will appear when it’s published. 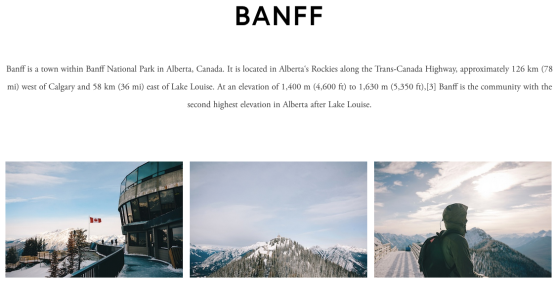 As for Exposure’s growth since launch, Bragger tells us the site’s current user-base is in the “mid five-figure range.” Furthermore, 50% of Exposure’s active users are paying customers. For free users, Exposure offers limited features. Paid accounts range between $5 and $9 per month.

Beyond today’s release, Bragger tells us Exposure’s next steps revolve around the site’s emerging community — and making that community visible to the rest of the world.

Currently, Exposure is beginning to curate photo narratives with a dedicated features section. Next, the team plans to build features which emphasize discovery; this includes new ways of highlighting content by categories, such as travel and sports.

“We literally haven’t focused on discovery. It’s sort of ironic given the name of the product,” Bragger tells VentureBeat. “I want to work on helping users who are incredible photographers get more exposure for their pieces.”