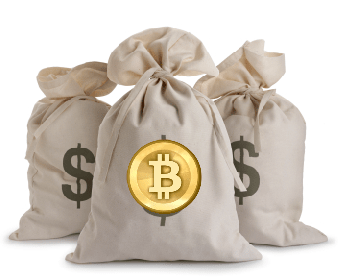 Flexcoin, a popular Bitcoin storage service, was robbed from its hot wallet on Saturday, according to a statement on its website. The theft resulted after someone got access to Flexcoin’s servers and sent the entirety of its funds, 896 Bitcoins (roughly $600,000), to two different addresses.

The news comes after popular Bitcoin exchange Mt. Gox announced it had lost 850,000 Bitcoins in a similar attack. As a result, more than $400 million in Bitcoins has gone missing. Flexcoin took to Twitter after that breach, saying that it didn’t store any of its Bitcoins in Mt. Gox.

We hold zero coins in other companies, exchanges etc. While the MtGox closure is unfortunate, we at Flexcoin have not lost anything.

Though the tweet may have been reassuring to Flexcoin users, it only took one week for things to change.

Flexcoin will be shutting its doors. http://t.co/SoigZa3WtS

Flexcoin users who kept their Bitcoins in cold storage will be able to withdraw them for free, pending identity verification. This type of wallet is safe from Internet attacks because it’s hosted offline.

Using a hot wallet, which is always connected to the Internet, to hold your Bitcoins is risky, according to the Bitcoin Wiki. The Wiki likens a hot wallet to carrying cash; while easily accessible, the chances of recovering losses from theft are slim to none. The resource says the best way to secure large amounts of Bitcoin is to keep it offline. Learn how to do so here.

As for startups entering Bitcoin: Make sure your implementation is secure. The quickest way to destroy your business, and to potentially open yourself to nasty lawsuits, is by offering a new storage solution that has more holes than Swiss cheese.