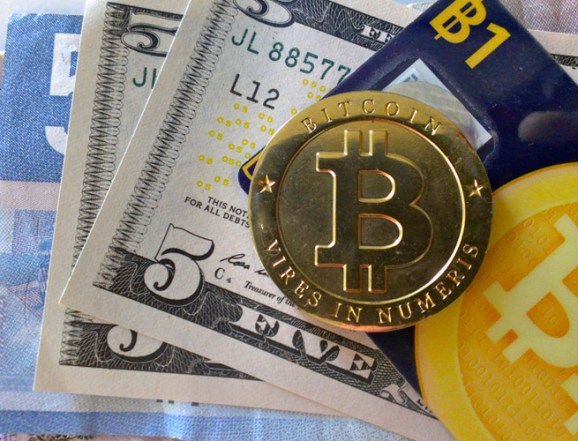 Want to make a trade using the most popular cryptocurrency Bitcoin? How about launching yet another Bitcoin-related startup that involves trading? Japan is totally cool with that — provided you pay up and adhere to a set of regulations.

The Japanese government is planning to soon roll out a set of rules and taxes for trading Bitcoin, according to a Nikkei report published today. Such a move would basically downgrade Bitcoin’s status as a pure currency and instead treat it more like a physical commodity, like rare metals such as gold.

If successful, Japan would be the first country to attempt regulation in the rapidly growing cryptocurrency sector. Some of the regulations include taxing all Bitcoin transactions as well as gains made from trading Bitcoin via online exchanges, according to the report. Additionally, the government wouldn’t permit Japanese banks to handle Bitcoin and forbid security firms from conducting Bitcoin trades.

Some of the country’s decision to regulate Bitcoin probably comes in light of the massive $400 million theft and subsequent shut down of Tokyo-based Bitcoin exchange Mt. Gox.

The move isn’t surprising. Bitcoin is hard to track, making it easy to use to launder money without a trace. It also operates outside of Japan’s regulated economy, which means the government can’t collect money for ensuring its value.

It’ll be interesting to see how much of Japan’s regulations make sense for other countries and how Bitcoin startups react to a new set of rules and taxes.